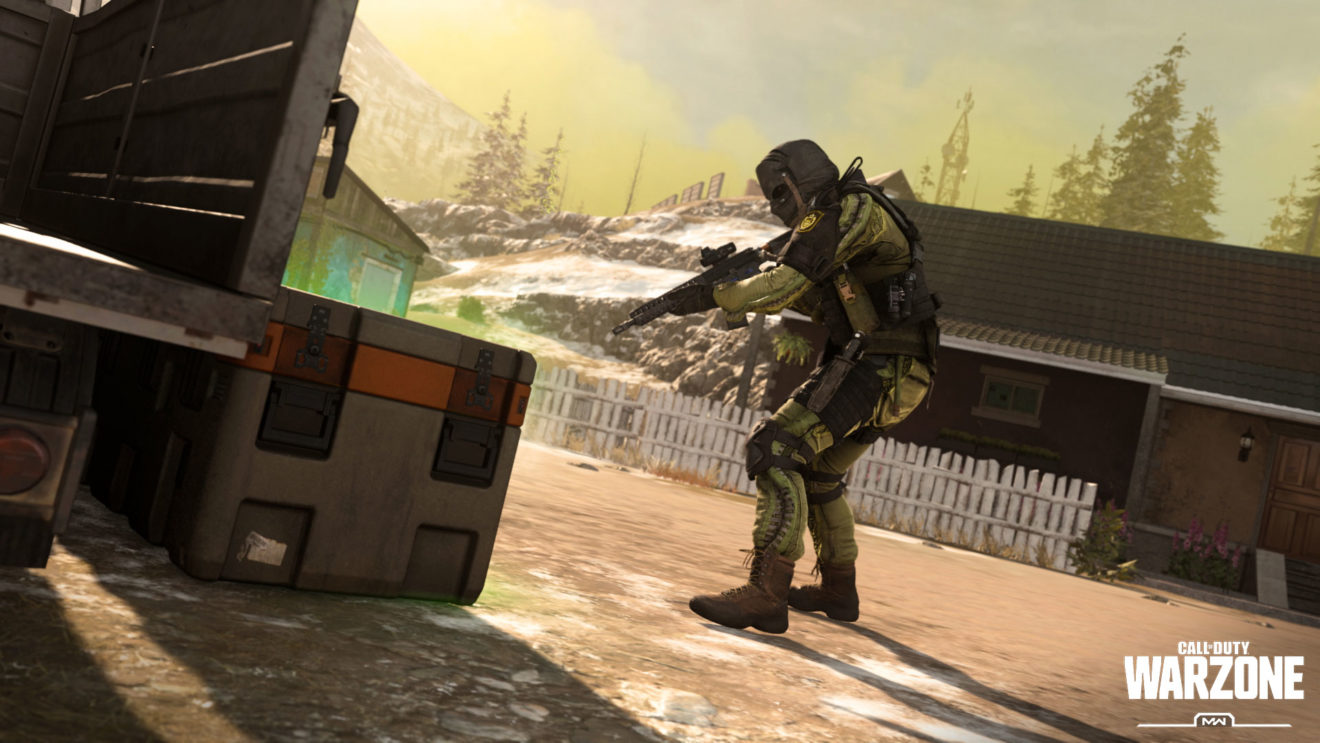 Infinity Ward has decided to reintroduce Bounty Contracts to Call of Duty: Warzone just one day after removing them.

An update released for the game earlier this week replaced the Bounty Contracts with a new type of Contract called Most Wanted. This new addition let players place a bounty on themselves and rewarded them with some cash and the ability to respawn any teammates who have died.

In addition to bringing back Bounty Contracts, the update also fixes Gunsmith custom loadouts not appearing in matches, increases the timer to 15 seconds in 3v3 Cranked Gunfight, and adjusts the out of bounds timer in Infected. Read the full patch notes below: