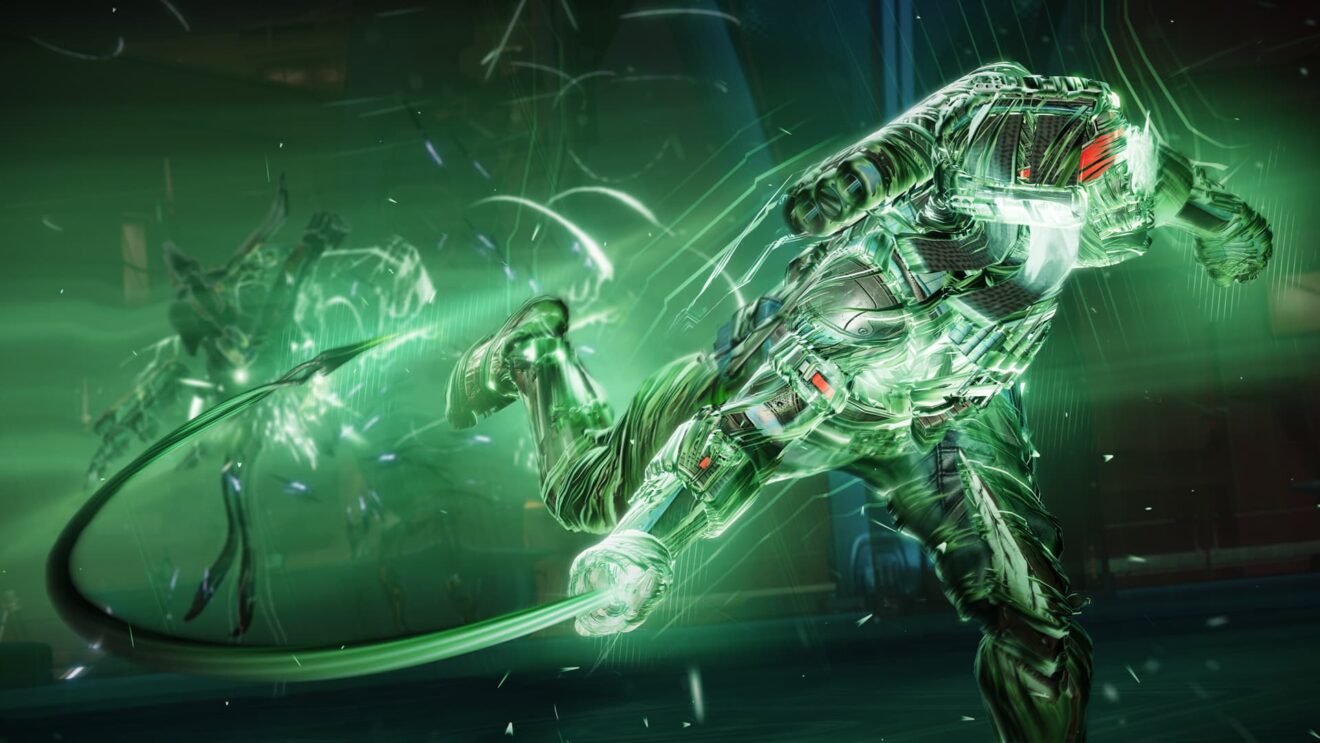 In a recent blog post, Bungie has unveiled how it’s evolving Destiny 2‘s buildcrafting when Lightfall launches, and it includes some of the biggest changes the long-running game has ever seen. And we’re not just talking about the long-awaited addition of loadouts.

Starting with armor mods, Lightfall‘s launch will give players a “blank slate to start cooking up new builds for future adventures.” The new Mod Customization screen will give players one screen where they can manage all the mods on their armor pieces. This screen will also have a tab that lets you see your current weapon perks and stats without having to go back to the character menu.

More significantly, mods will no longer have different energy types, meaning you won’t have to spend resources to change your armor piece’s energy type if you want to use certain mods. Artifact mods will also no longer take up mod slots, as unlocking them will simply turn them into passive buffs for your Guardian. To balance this, you will only be able to have 12 unlocked at any given time, but resetting your artifact won’t cost you anything.

Best of all, all players who reach Guardian Rank 6 will have access to all mods, so it’s no longer necessary to wait for Ada-1 to make them available. Longtime players will already have reached Rank 6 when Lightfall launches, but it won’t take new players too long to get there, it seems.

Along with the new artifact system, players will have even more ways to counter Champions through different subclass perks. Here’s how Bungie breaks that down:

When using volatile rounds from your weapon it will also pierce the barrier and stun the Champion. When a player is radiant, their attacks pierce Champion’s shields and stun them. Strand will also have a method of piercing barriers.

Elemental Wells will disappear, making way for subclass specific pickups. Arc Ionic Traces and Stasis Shards will fill that role, and will be joined by Solar Firesprites and Void Breaches. The new Strand subclass will also have a pickup.

Finally, Bungie is doing away with Match Game, which required players of high-level activities to match energy damage type to enemy shields to break them. Instead, Bungie is reducing the base shield resistance to non-matching damage type by 50 percent and will give players more ways to deal bonus damage to shields.

These changes coming with Lightfall appear to touch on many of the Destiny 2 community’s biggest pain points when it comes to buildcrafting, so it will be interesting to see how players receive such an all-encompassing overhaul. We won’t have long to wait, as Destiny 2: Lightfall launches on February 28th.