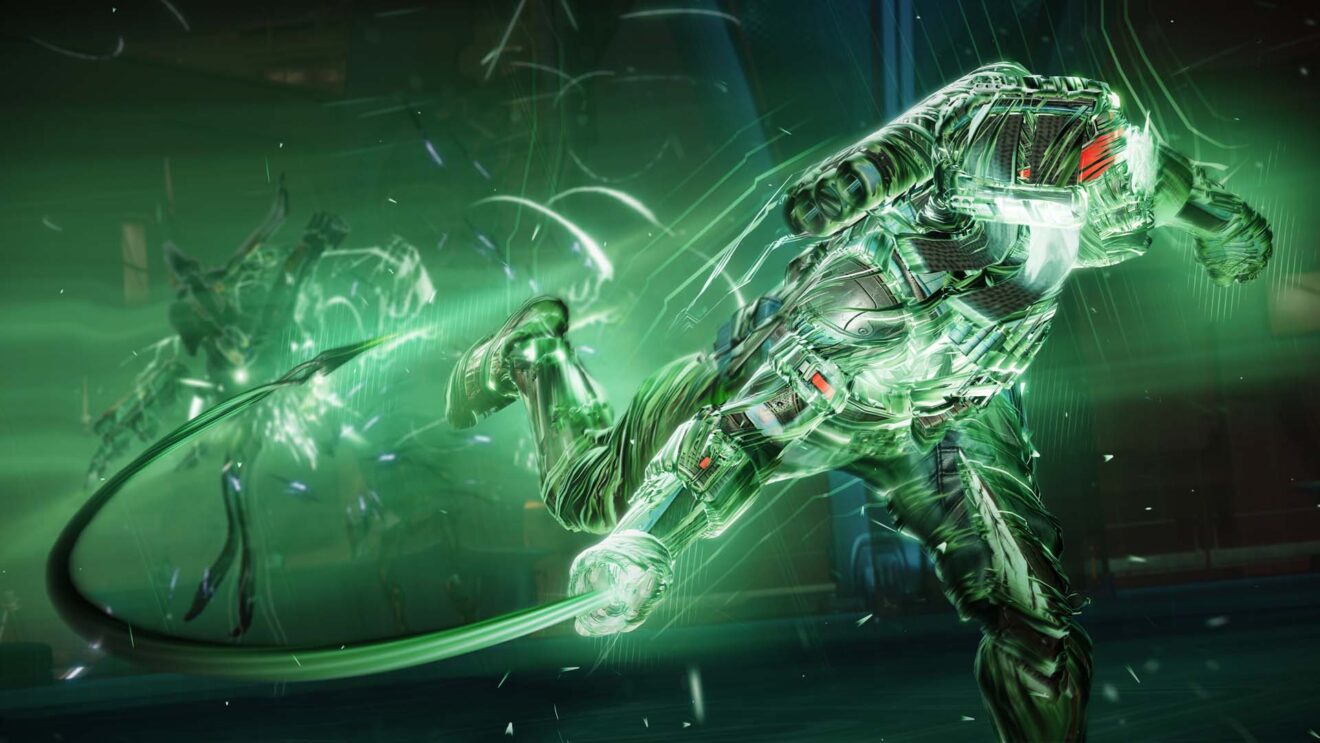 Revealed back in August, Lightfall will ship Guardians to Neptune to repel an attack from the Witness and his new disciple, Calus. That’s where they will discover the new Darkness ability called the Strand, which can be used both in combat and traversal.

In the latest trailer, which debuted during the 2022 Game Awards, we can see a Hunter, Titan, and Warlock all using their shiny new Strand supers. We also seem to get a look at new armor and weapons, too. But the coolest part has to be seeing a Hunter use Strand to tether to a Super-ing Titan across the freaking map.

Until then, Destiny 2‘s new season, Season of the Seraph, just launched its new dungeon, Spire of the Watcher for Guardians who purchased the season pass to play.