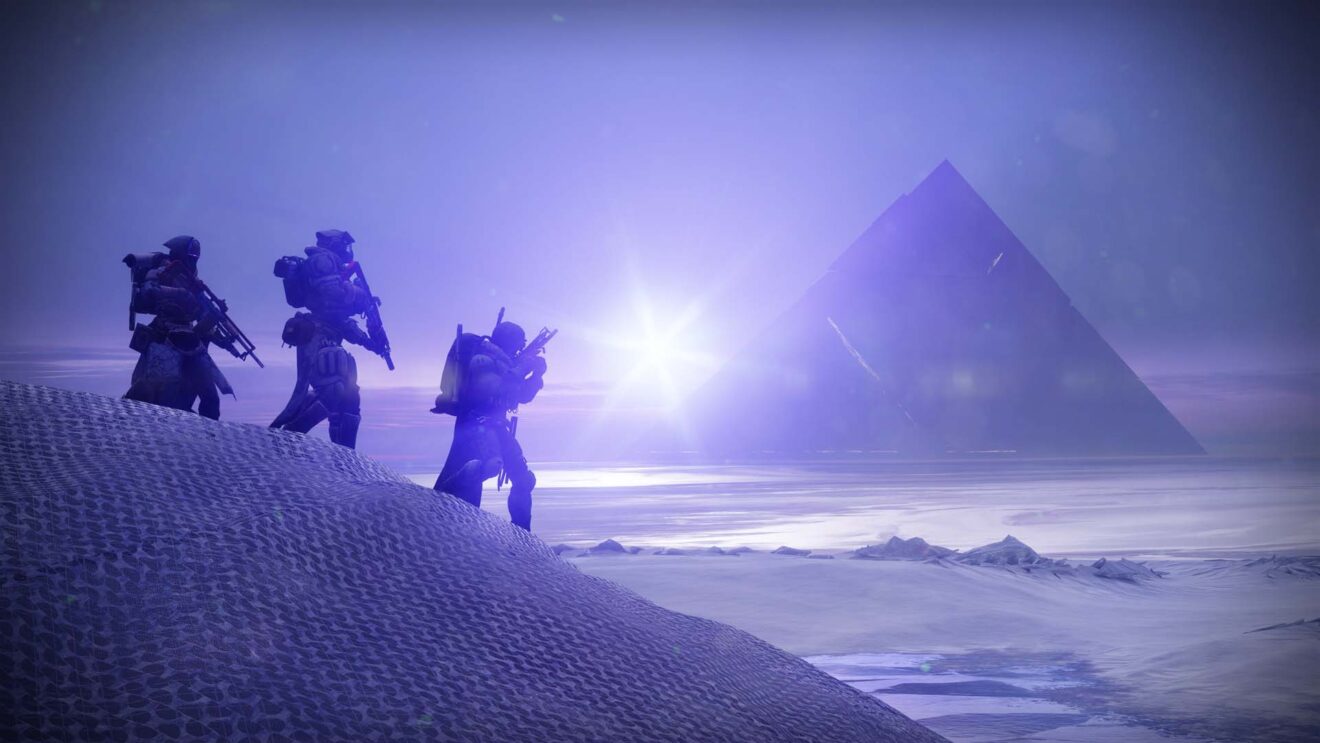 The next Destiny 2 showcase—which will most likely reveal the next expansion, Lightfall—will take place on August 23rd, according to this week’s This Week at Bungie.

If you’ve been playing through The Witch Queen and the Season of the Haunted campaign, you’ll know that it’s only a matter of time before the Witness arrives on Sol’s proverbial shores. That’s what the teaser for the showcase seems to confirm, too. “You have no pieces left to play.”

August 23rd just so happens to be when Season of the Haunted ends and Season 18 kicks off, bringing with it the Arc 3.0 rework. Unfortunately, if you were hoping we’d get more information about how the new Arc will match the new Solar and Void, it appears that we’ll have to wait. According to Bungie, the “TWABs before [August 23rd] will not be announcing any major news.”

Before that, however, the now Sony–owned Bungie has revealed changes coming in Season 18 to the gunsmith, Banshe-44. Gunsmith bounties will reward double the reputation, and dismantling Legendary or Exotic weapons will grant 5 reputation instead of 3. In other words, Guardians thinking about cleaning out their Vaults might want to just wait until next season to cash in that extra rep.

Destiny 2 is available on PlayStation 5, Xbox Series X/S, PlayStation 4, Xbox One, and PC.