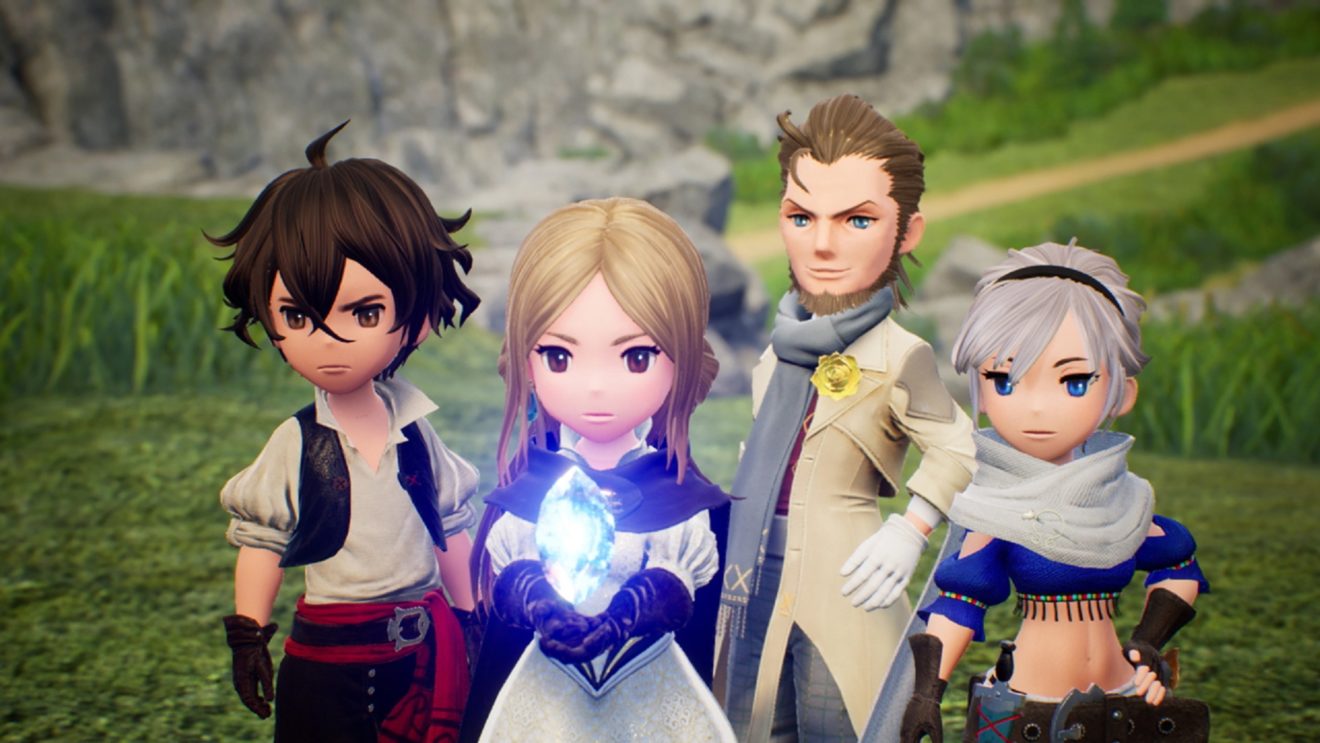 In a video update, producer Masashi Takahashi went over a number of changes that have been made to the upcoming game based on feedback received from the demo released earlier this year. These changes include the addition of difficulty levels and turn gauges, the ability to skip battle intro scenes, more detailed battle information, and an increase in movement speed in the field.

The upcoming sequel is from the team behind the original Bravely Default and Octopath Traveler and features a new world, a new story, and a new team of heroes.