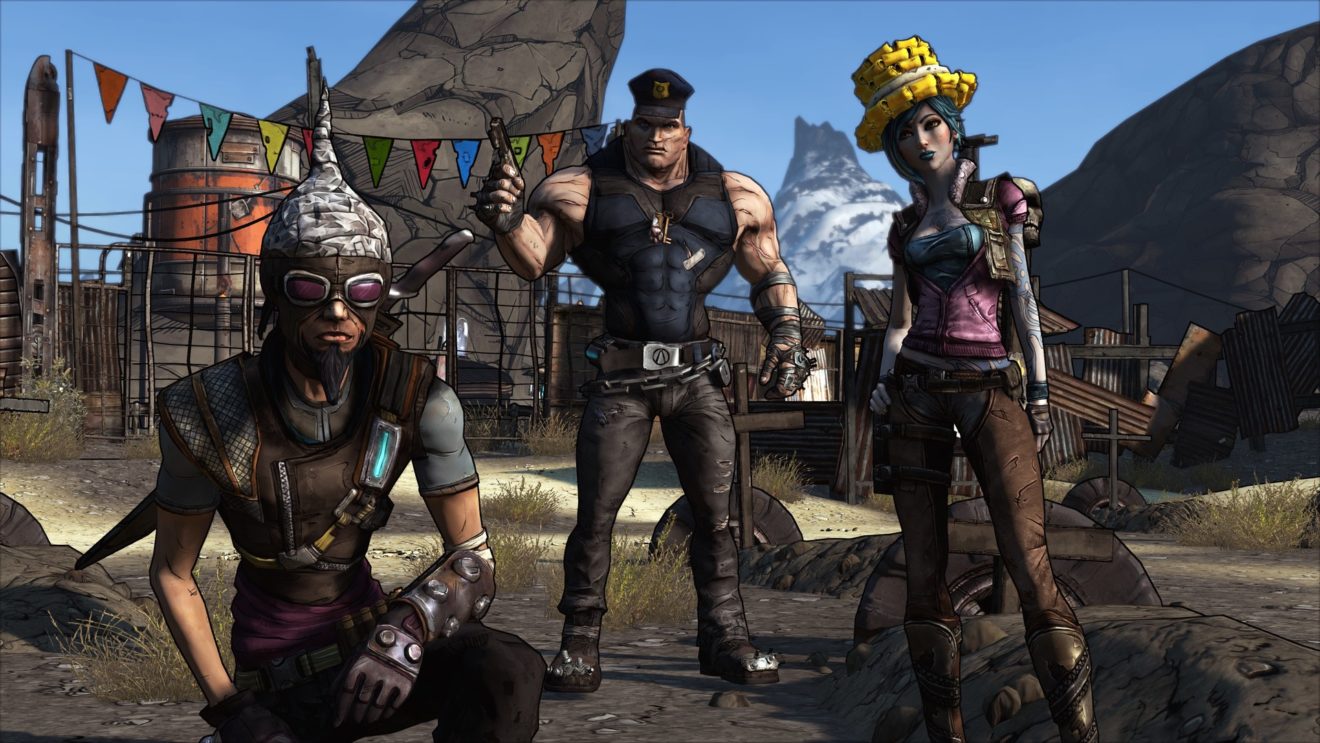 Borderlands: Game of the Year Edition is free to play on Xbox One and PC

Xbox One and PC owners can download and play Borderlands: Game of the Year Edition for free for a limited time, Gearbox Software has announced.

The game is free to play on both platforms from now until April 22nd on Xbox One and April 23rd on Steam. All progress made during the free trial can be carried over to the full game.

In other Borderlands-related news, a new hotfix was pushed live for Borderlands 3 yesterday that kicked off two new mini-events.