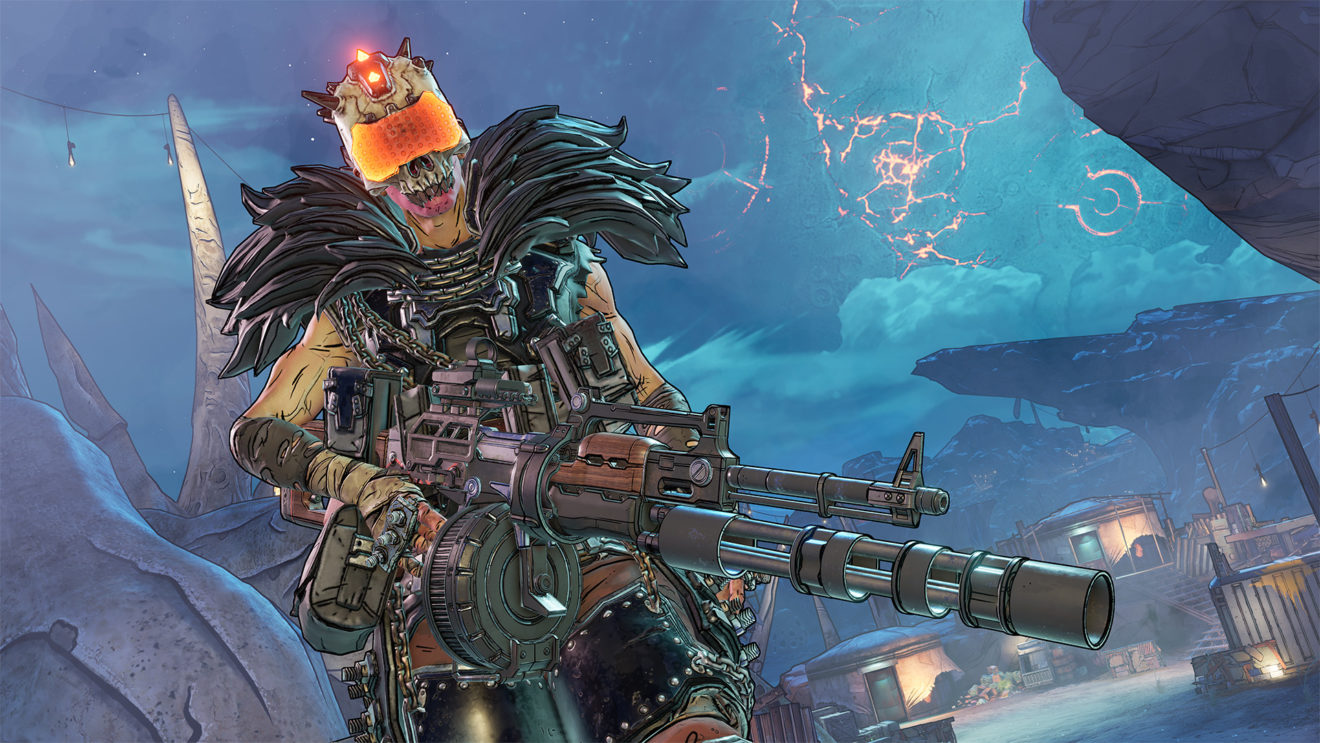 Until October 28th, the game’s Mayhem Mode and ECHOcast Twitch extension will be getting buffed. During the event, players in Mayhem Mode will get an increased drop chance for Anointed gear, more XP, and reduced values for Mayhem Mode penalty modifiers.

The fifth and final part of the anniversary event gets underway on October 29th and is titled Spooky Surprise. More details will be shared closer to the event.

In other news, Gearbox Software confirmed yesterday that Borderlands 3’s Bloody Harvest event will begin on October 24th. While the event is live, players can visit Heck and earn new character, ECHOcast, and weapon skins.