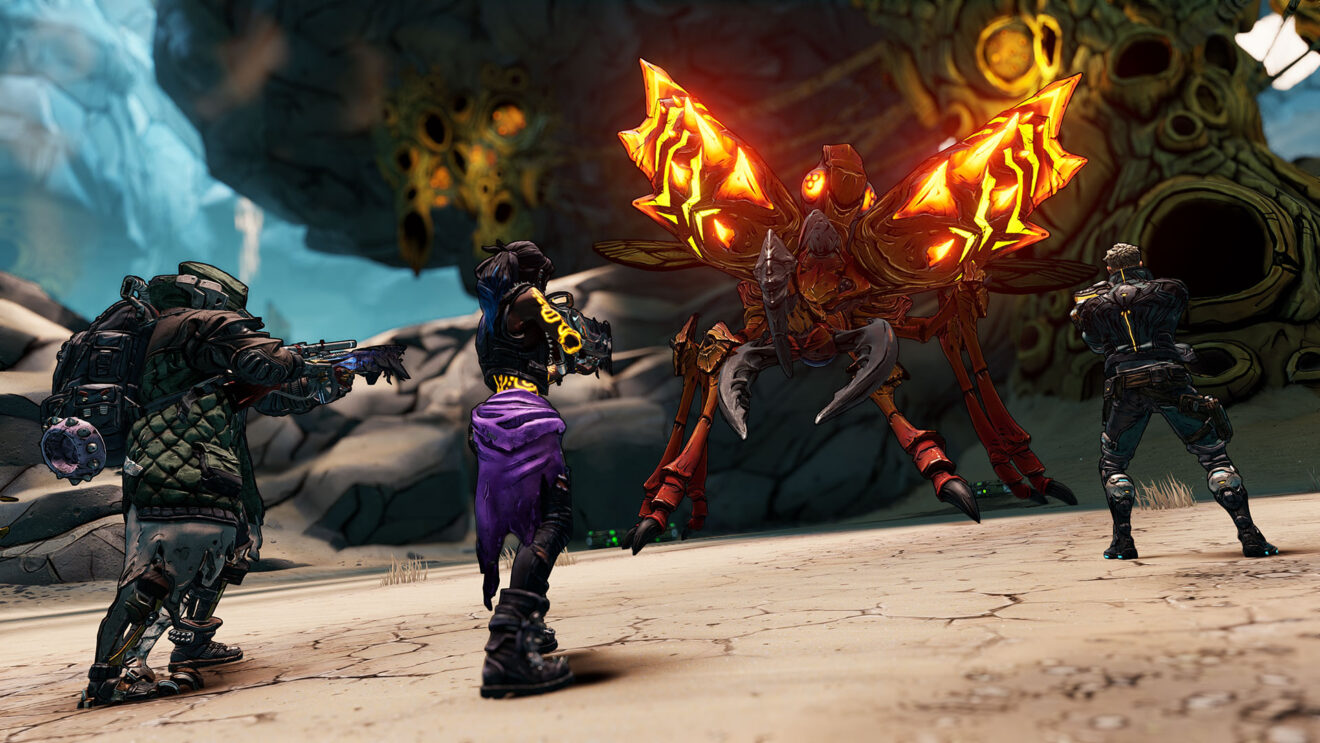 The release of Borderlands 3’s Director’s Cut DLC has been pushed back a few weeks from its originally announced March 18th date to April 8th, Gearbox Software has announced.

In a statement posted to Twitter, the developer explained that the delay is a result of the severe weather that hit Texas last month. Read Gearbox’s full statement regarding the delay below:

As previously announced, the Director’s Cut will introduce a new raid boss called Hemovorous the Invincible and a new series of story missions framed as a murder mystery. Additionally, a new progression system is being introduced with Vault Cards, which are leveled up through daily and weekly challenges and reward new customization options.

In other news, a new hotfix is going live for the game today that makes adjustments to several weapons, including the Webslinger, Magnificent, Smart Gun XXL, and more. Read the full patch notes here.