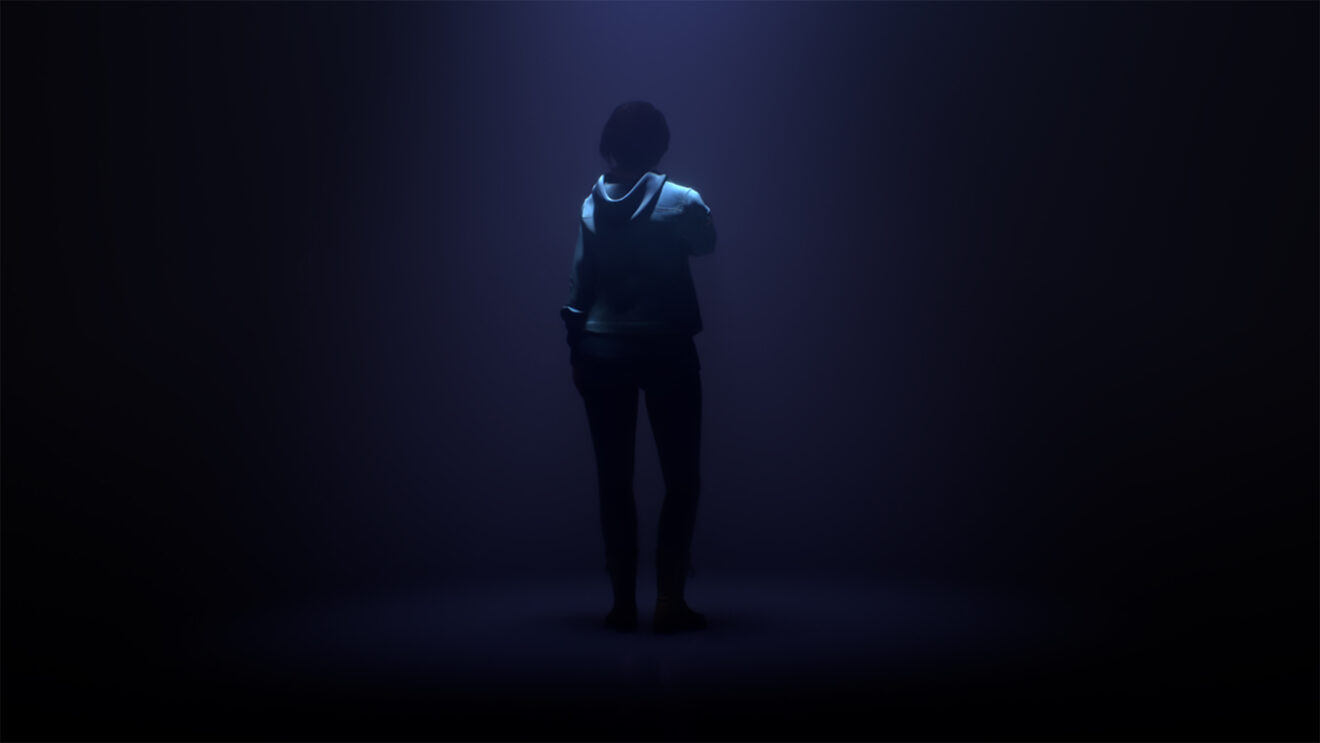 Next Life is Strange to be revealed during Square Enix Presents

Update: Square Enix has published a promotional image for the upcoming premiere of the next Life is Strange game.

Original Story: Square Enix has announced that the next Life is Strange will debut on March 18th during its Square Enix Presents showcase.

The Life is Strange premiere will introduce a “new protagonist with a fascinating new power.” Series creator Dontnod Entertainment is no longer working on the franchise, and Before the Storm studio Deck Nine is rumored to have taken over development.

Previous rumors have indicated that the next protagonist is an Asian-American woman named Alex whose special power is to read minds, though the only source for those rumors was an anonymous post on ResetEra.

Other than its Life is Strange premiere, Square Enix Presents will have more gameplay and announcements for Outriders, Balan Wonderworld, and Marvel’s Avengers, as well as a 25th Anniversary celebration of the Tomb Raider series and a gameplay debut for Just Cause Mobile.

The show kicks off at 10 a.m. PT. You can watch it on the publisher’s official website, its YouTube channel, or its Twitch channel.