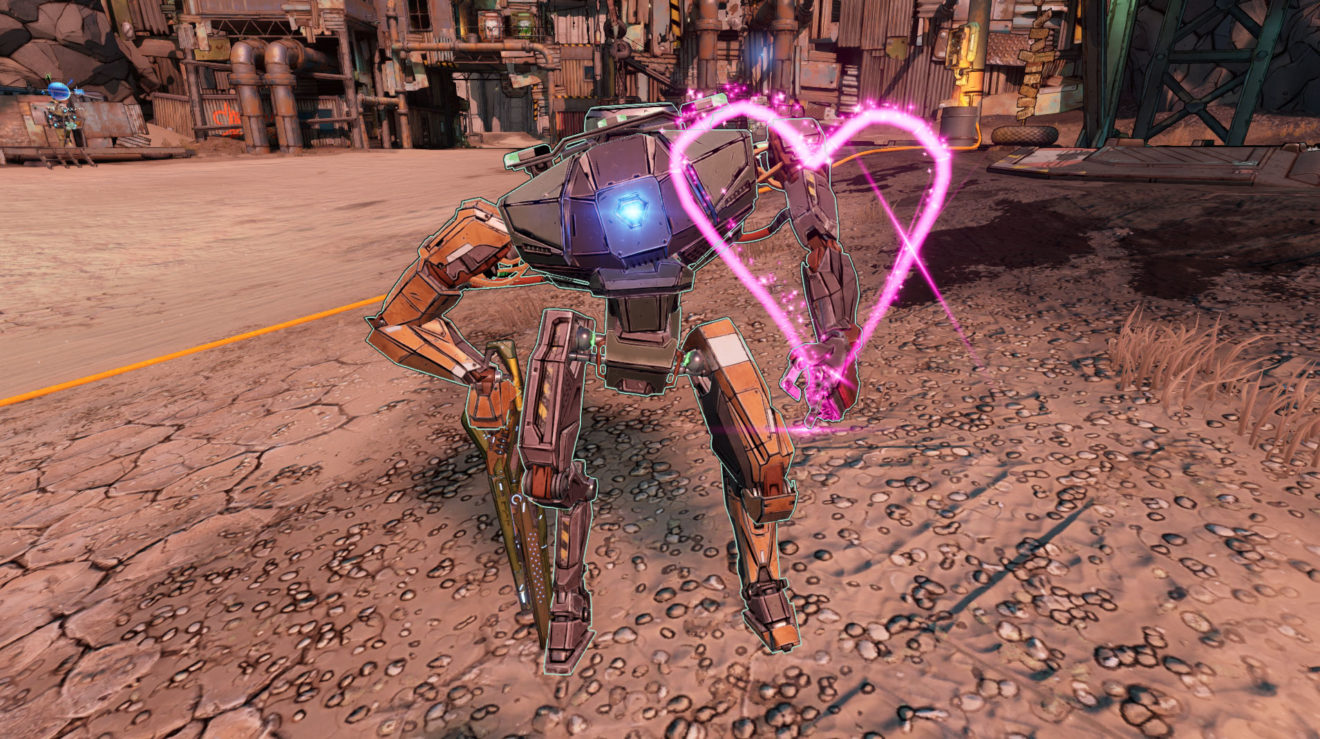 Gearbox Software revealed during its PAX Digital Showcase that Borderlands 3 will be coming to Xbox Series X/S and PlayStation 5.

The next-gen versions of the game will support 4K and run at 60 FPS in single-player with support for three- and four-player split-screen. Vertical split-screen for two players is also being introduced for both current- and next-gen consoles.

Gearbox also revealed that another paid DLC is on the way for Borderlands 3 that will add an additional skill tree for each Vault Hunter.

The first of these new skill trees is FL4K the Beastmaster’s Trapper skill tree. This new tree introduces the Gravity Snare Action Skill, which periodically tosses enemies in the air and slams them down, and a new Hyperion Loaderbot pet type. There following three varieties of Loaderbot will be available: