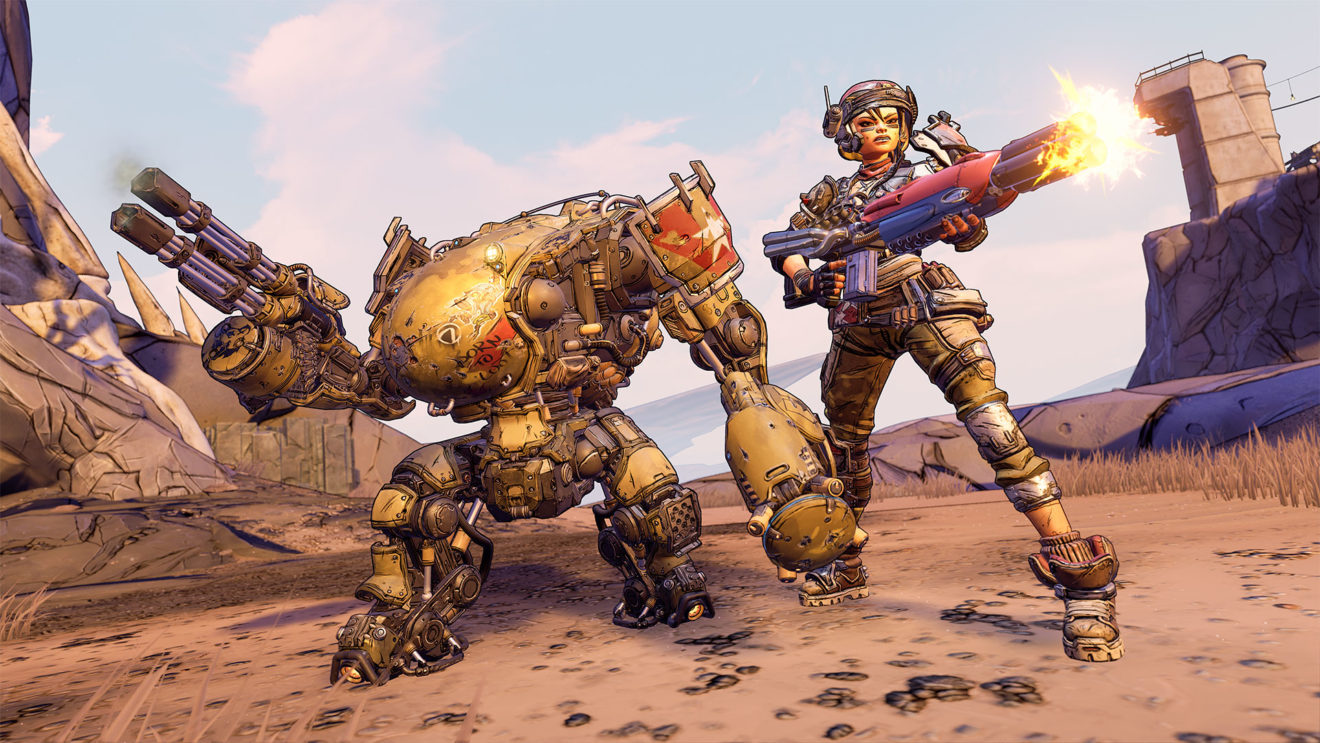 Borderlands 3 dropped a Vault’s worth of loot today, as long as you consider a bunch of trailers detailing upcoming content “loot.”

What will be most interesting to longtime players of the game is the new DLC that’s launching on November 10th called “Designer’s Cut.” This DLC, which is included with Season Pass 2, will introduce the Vault Hunters’ new skill trees as well as Arms Race, a roguelike, PvE take on a battle royale-style game mode.

Arms Race will take place on the Stormblind Complex, which is an “expansive, decommissioned DAHL military base set on a wintry island in a previously hidden corner of Pandora.” Basically, players will try to outrun the Murdercane and grab as much loot as they can before making it to an extraction point to get out alive, all while contending with AI enemies. There’s no PvP in Arms Race, but you can team up with friends to take on the AI and loot Stormblind.

As for the Ultimate Edition of the game, that’s also launching on November 10th, and will include the base game, both Season Passes, the Gold Weapon skins pack, the new Final Form cosmetic packs, and deluxe bonus content. Final Form cosmetics will also be available to Super Deluxe Edition owners or those who purchase the Next-Level Edition—which only includes the base game but is perfect for players first jumping into the game on next-gen consoles—on November 10th.

If you are planning on making the switch from current-gen to next-gen, it’s pretty easy to do so. Xbox One and PlayStation 4 players can jump to Xbox Series X/S and PlayStation 5 respectively for free with their current-gen copies of Borderlands 3. If you own the digital version, just download the game with your same account on your next-gen hardware and you’ll have the 4K, 60 FPS version. However, if you purchased a physical copy, you’ll need to have a next-gen system with a disc drive, so the Series S and the PlayStation 5 Digital Edition won’t help you there.