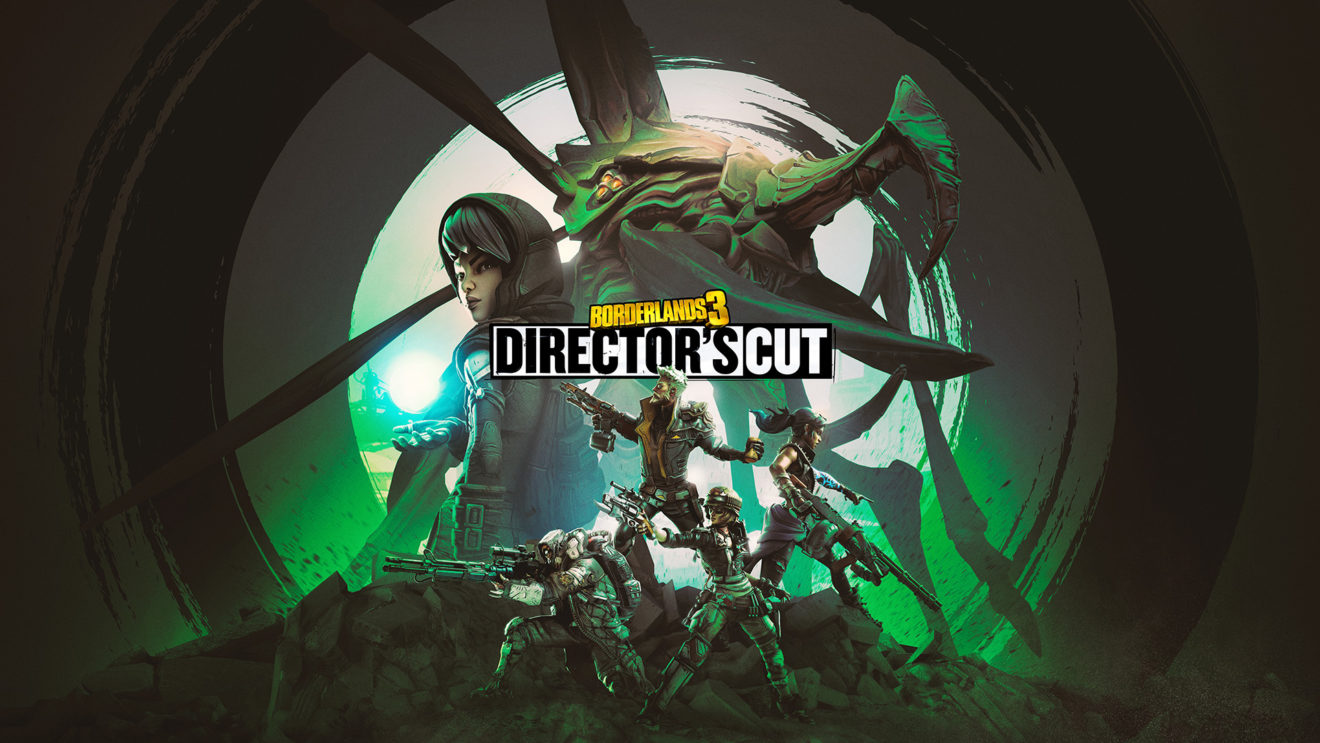 Gearbox Software may be going through a $1.3 billion acquisition at the moment, but that doesn’t mean it’s slowing down on Borderlands 3 updates. The developer has just announced new details on the next two major updates to its looter-shooter.

During Broken Hearts Day, you’ll see hearts hovering around lovesick enemies in all corners of the galaxy. Shooting a heart triggers one of several unique effects; shoot enough hearts and you’ll unlock special themed rewards. There are five total items to collect, including recolors of last year’s cosmetic rewards and two Legendary weapons that can only be unlocked during this event.

The Broken Hearts Day content will be available to Borderlands 3 players at no extra cost.

Next up is Director’s Cut, the game’s next paid expansion. From the sound of things, this DLC is a bit less focused than the previous, heavily story-focused add-ons like Psycho Krieg and the Fantastic Fustercluck. According to Gearbox, the banner addition is a new raid boss, a massive Varkid known as Hemovorous the Invincible.

That said, there will be some new story content in Director’s Cut, in the form of “a series of murder mystery missions, featuring brand new locations and a novel crime scene analysis mechanic.” The storyline, framed as a true crime podcast, will see you helping Ava get to the bottom of some nasty slayings across four different planets. Gearbox says you can expect “teasers, hints, and secrets that tie back to the main story.”

Director’s Cut will also introduce new Vault Cards, which appear to work like Battle Passes. You’ll level up each card by completing daily and weekly challenges to unlock cosmetics and level-scaled gear. Interestingly enough—and unlike most Battle Passes—these Vault Cards won’t expire, so you’ll be able to unlock everything even if you jump in late. You’ll only be able to work on a single Vault Card at a time, but you can swap between them on the fly.

The final piece of Director’s Cut content is likely what gives the expansion its name. The add-on will include behind-the-scenes material like bloopers, cut content, concept art, and new footage offering a peek into the game’s development.

Borderlands 3‘s Broken Hearts Day seasonal event will run from February 11th until February 25th. The Director’s Cut add-on launches March 18th. It’ll be available for purchase by itself or as part of the game’s second Season Pass.

Borderlands 3 is available on PlayStation 5, Xbox Series X|S, PlayStation 4, Xbox One, Google Stadia, and Windows PC via Steam and the Epic Games Store.