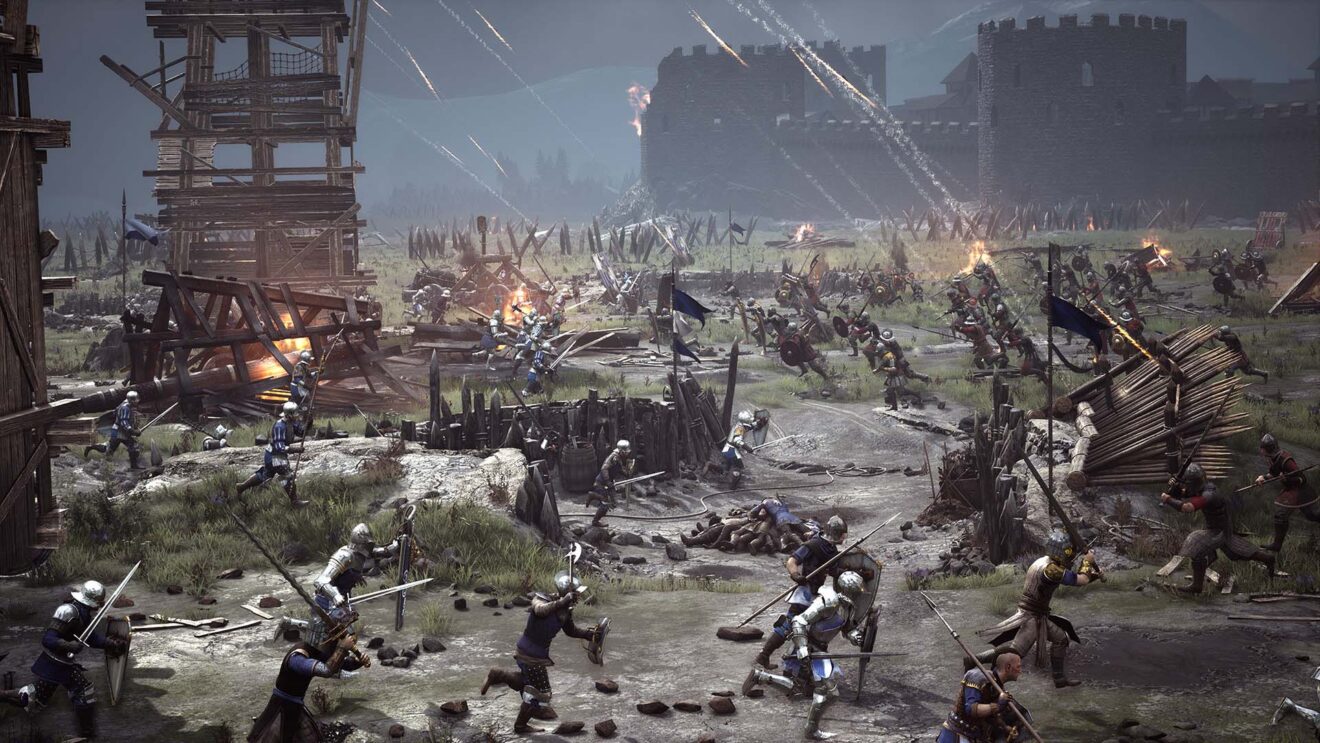 That’s according to the service’s official Twitter account, which announced Chivalry II‘s addition with an appropriately cheeky video:

It’s unclear if the game will also come to PC Game Pass.

Chivalry II launched on consoles a little over a year ago, and the results were mixed. While the game was already a blast to play, connection issues made it more frustrating than fun. Thankfully, Torn Banner has done a lot of work since then, fixing most of the initial issues we had with the game. Over the last year, the game has received new maps and modes, as well as a completely new faction.

Torn Banner has a new update planned for October, too. Update 2.6 will add the Hippodrome, new katars dual-wielded weapons, and even more fixes for consoles (including an FOV slider for current-gen consoles).