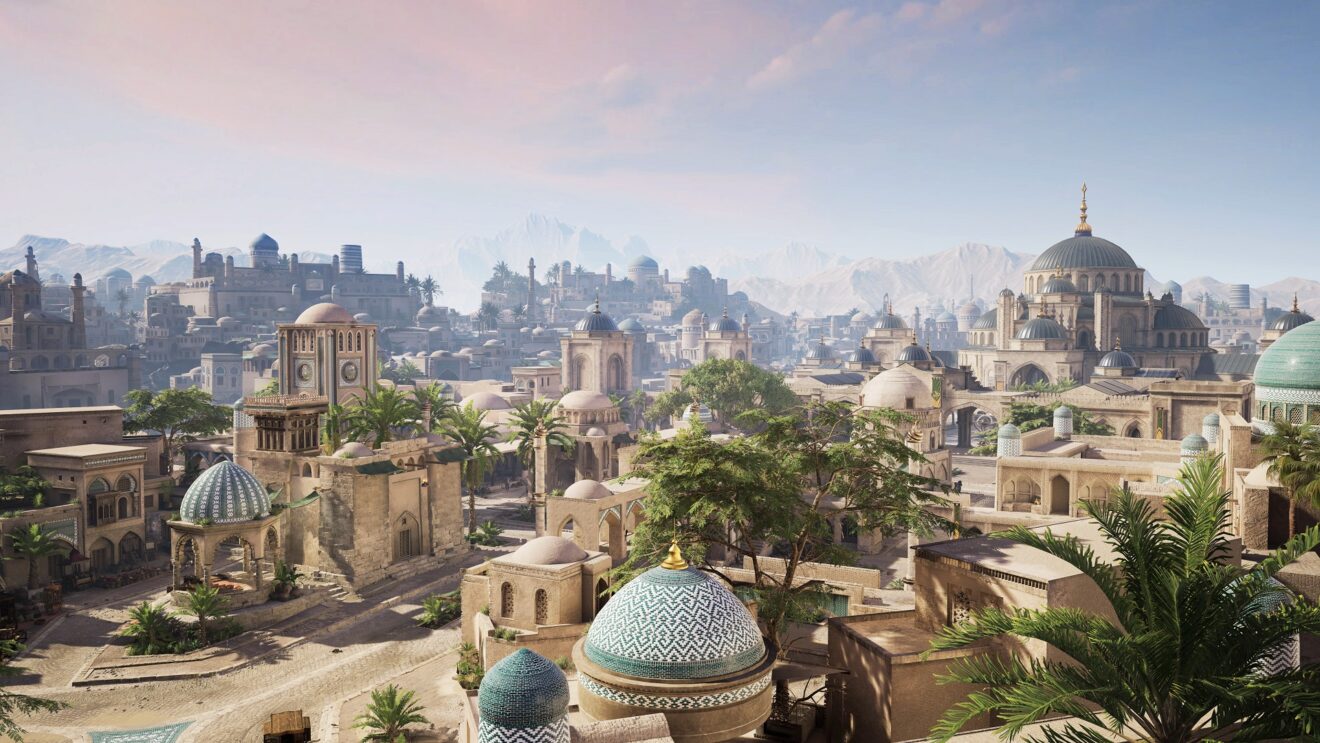 Tripwire Presents and Torn Banner Studios have announced that the Tenosian Invasion update is coming to Chivalry 2 on June 12th alongside a Steam release for the game.

The update will introduce the Tenosian faction, two Team Objective maps, two Team Deathmatch maps, and a mounted combat system. A brief description of each new map, courtesy of publisher Tripwire Presents, can be found below:

According to the publisher, the mounted combat system will let players trample their opponents, land front and rear horse kicks, and unhorse opposing players. In addition to the new maps and mounted combat, the Tenosian Invasion includes new armory items, weapon skins, and more.

Chivalry 2 is available now on PlayStation 5, Xbox Series X/S, PlayStation 4, Xbox One, and PC via the Epic Games Store.