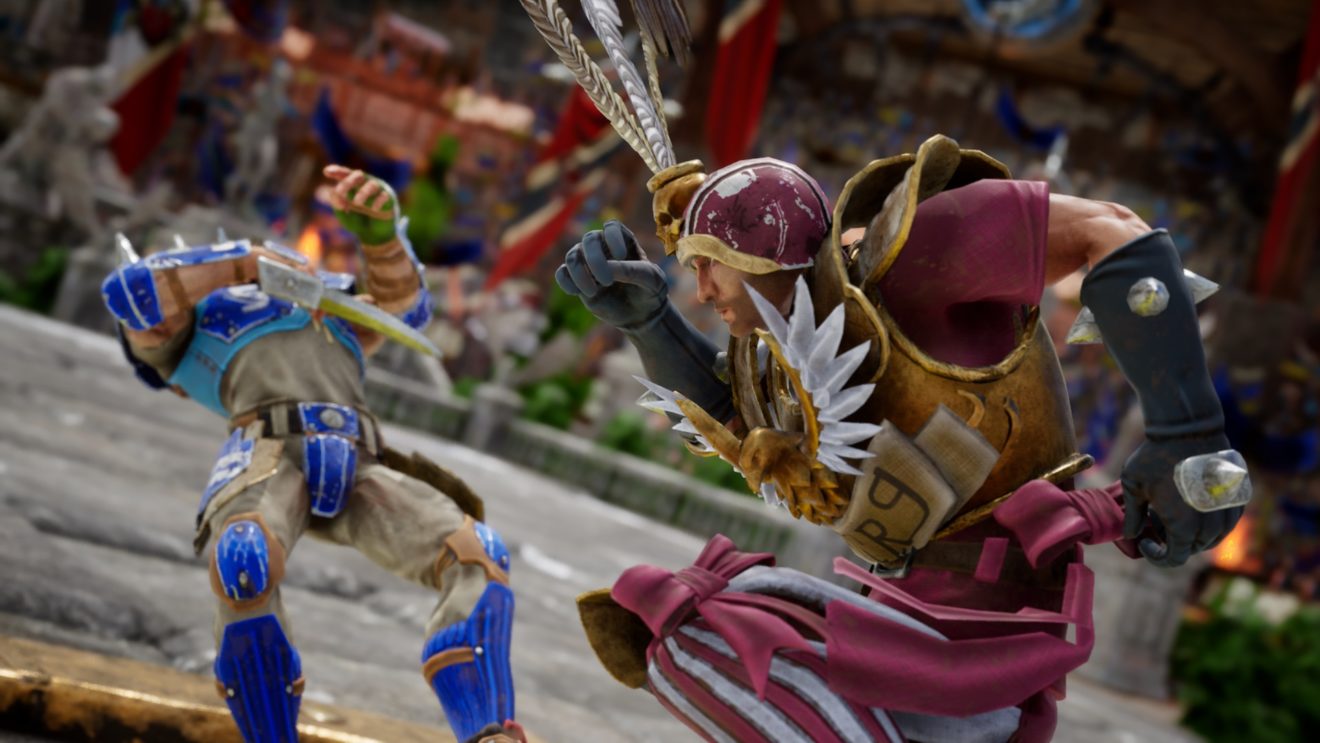 Nacon has released a new trailer for Cyanide’s latest entry in the Blood Bowl series that introduces one of the newest teams: the Imperial Nobility.

Imperial Nobility teams use their unlimited funds to dominate the opposition and are made up of mainly humans with support from an ogre or two for their unmatched power. According to publisher Nacon, Imperial Nobility “are known for their aggressive defensive and fast counterattacking skills.”

Imperial Nobility teams are made up of Linemen and Bodyguards in the defensive line, Blitzers and Throwers in the attack, and finally, the ogre. Find out more in the trailer below:

Blood Bowl 3 is scheduled to enter early access on PC in September 2021, with a full release on PC and consoles to follow in February 2022.