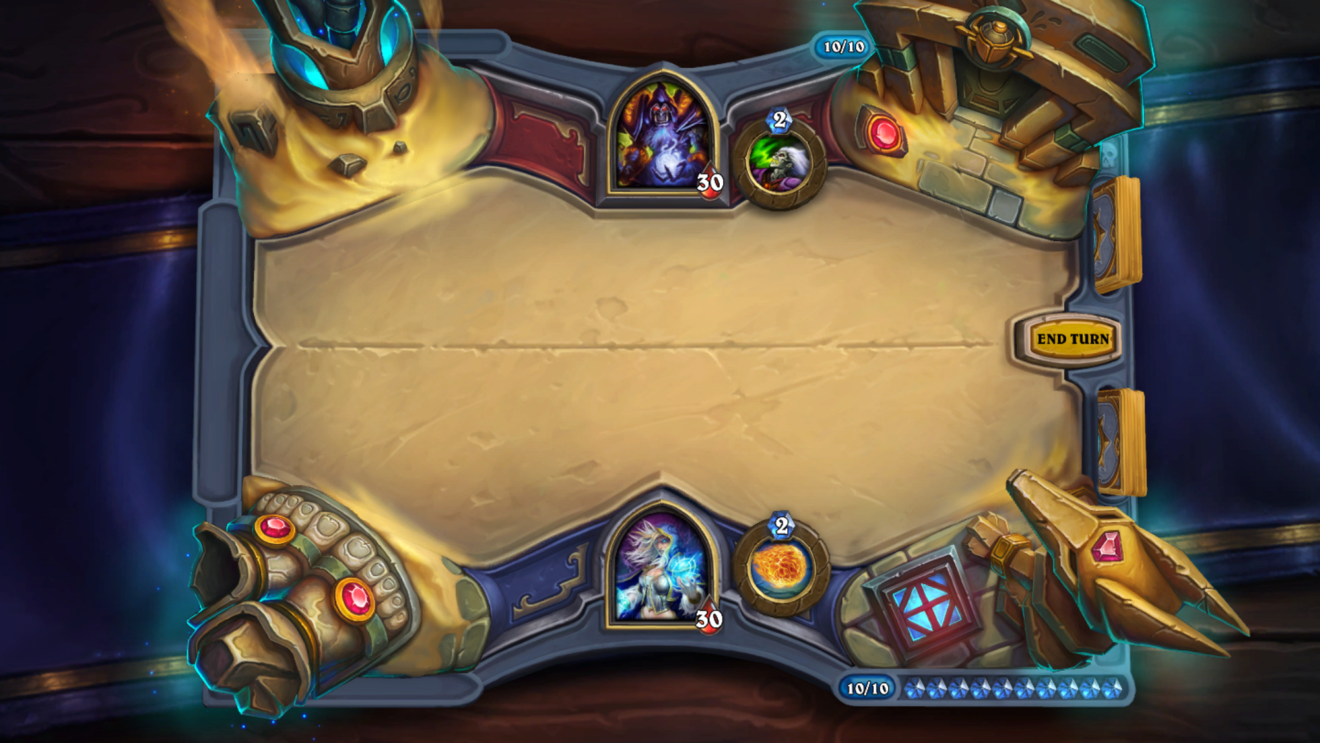 Blizzard has outlined a number of balance adjustments that it will be making to Hearthstone in an upcoming update.

To start with, the mana cost of Conjurer’s Calling is being increased from three to four to make using both copies of the Twinspell card in a single turn more difficult. Also being adjusted is Luna’s Pocket Galaxy, which is having its mana cost reverted to its original cost of seven, as it can allow multiple late-game minions to be summoned in quick succession.

Also getting a balance pass is the Warrior card Dr. Boom Mad Genius. As part of the update, Blizzard is increasing the cost of the card from seven to nine to make it harder to play and give opponents a better chance to counter it. Moving on, Blizzard is planning to increase the cost of the Priest card Extra arms to three mana to give opponents a chance to challenge the deck in the early game.

Finally, the Wild format card Barnes is getting a mana increase due to its power in the early game.

All of the above changes are scheduled to go live on August 26th.