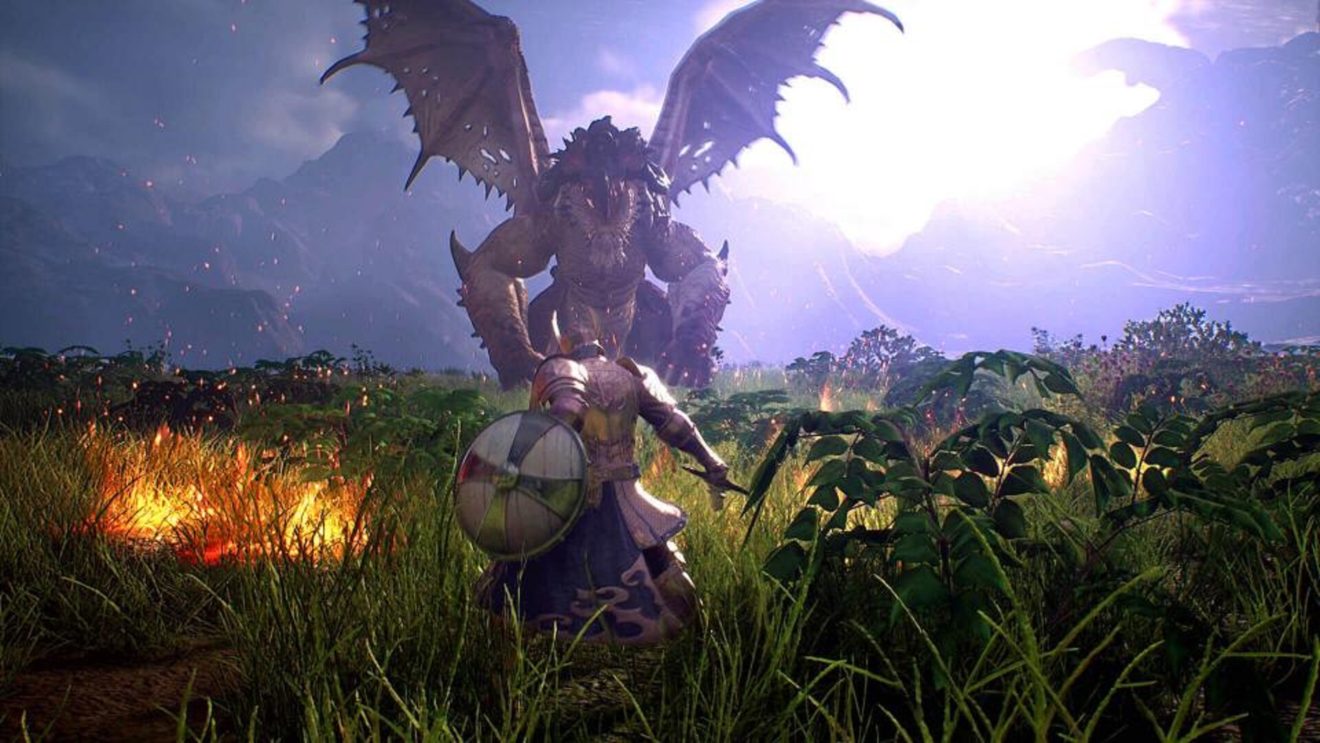 The previously announced open beta for free-to-play MMORPG Bless Unleashed gets underway today on Xbox One.

The beta will be live until November 21st and introduces four new zones, three additional lairs, two more arenas, and a brand new dungeon compared to the closed beta.

In addition to the new content, a number of changes have been made to the game based on player feedback from the closed beta. These changes include an increase in in-combat speed, the removal of normal attacks interrupting combos, and a reduction in the stamina cost of sprint.

All players who take part in the open beta will receive the exclusive “Breaker of Games” title when the game officially launches. While players who complete all of the available arenas, dungeons, and lairs in the beta will be granted the “Dungeon Breaker” title. To get these titles at launch, players will need to link their Xbox Live and Bandai Namco accounts, which also unlocks the exclusive Golden Hyaenodon mount.