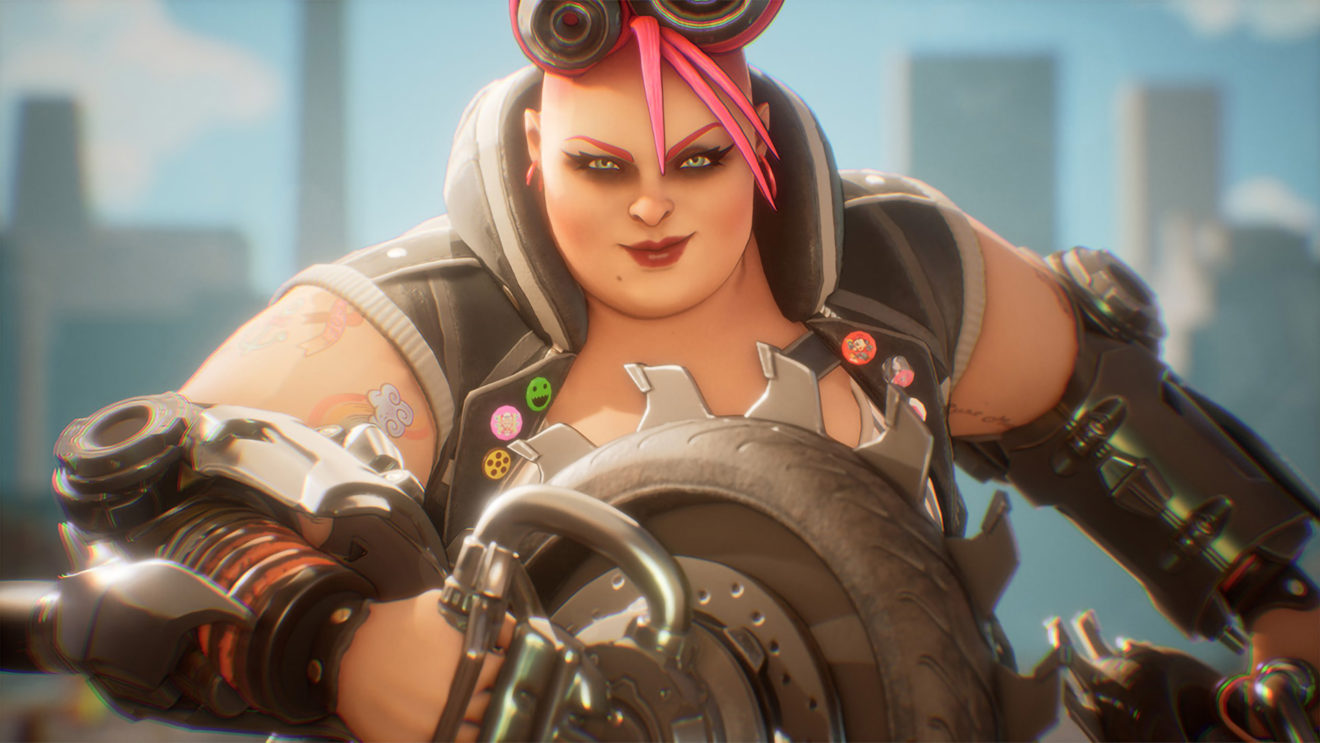 Remember Bleeding Edge, that Ninja Theory online multiplayer brawler with Overwatch vibes? Looks like not enough of you will answer yes to that question, since the studio has just announced it’s putting an end to future content updates.

The move to step back from active development shouldn’t come as much of a surprise, given that the game only ever received two post-launch characters, the last of which came out all the way back in July. According to the official site’s news section, that was the last major update for the game. If anything, this is really an announcement that’s six months too late.

Ninja Theory broke the news on Twitter this morning, citing a desire to focus on its resources on the three other projects it has in development: Senua’s Saga: Hellblade II, horror experiment Project Mara, and The Insight Project, which attempts to use game design and technology to “alleviate mental distress.”

Bleeding Edge released on March 24th, 2020, a little more than a month after launching a closed beta. The four-on-four multiplayer game placed an emphasis on fighters with their own personalities and special abilities, with the roster split between melee brawlers and ranged attackers.

While there won’t be any further additions, you can still play the game in its current state on Xbox platforms and Windows PC. It’s also available as part of the Xbox Game Pass library.