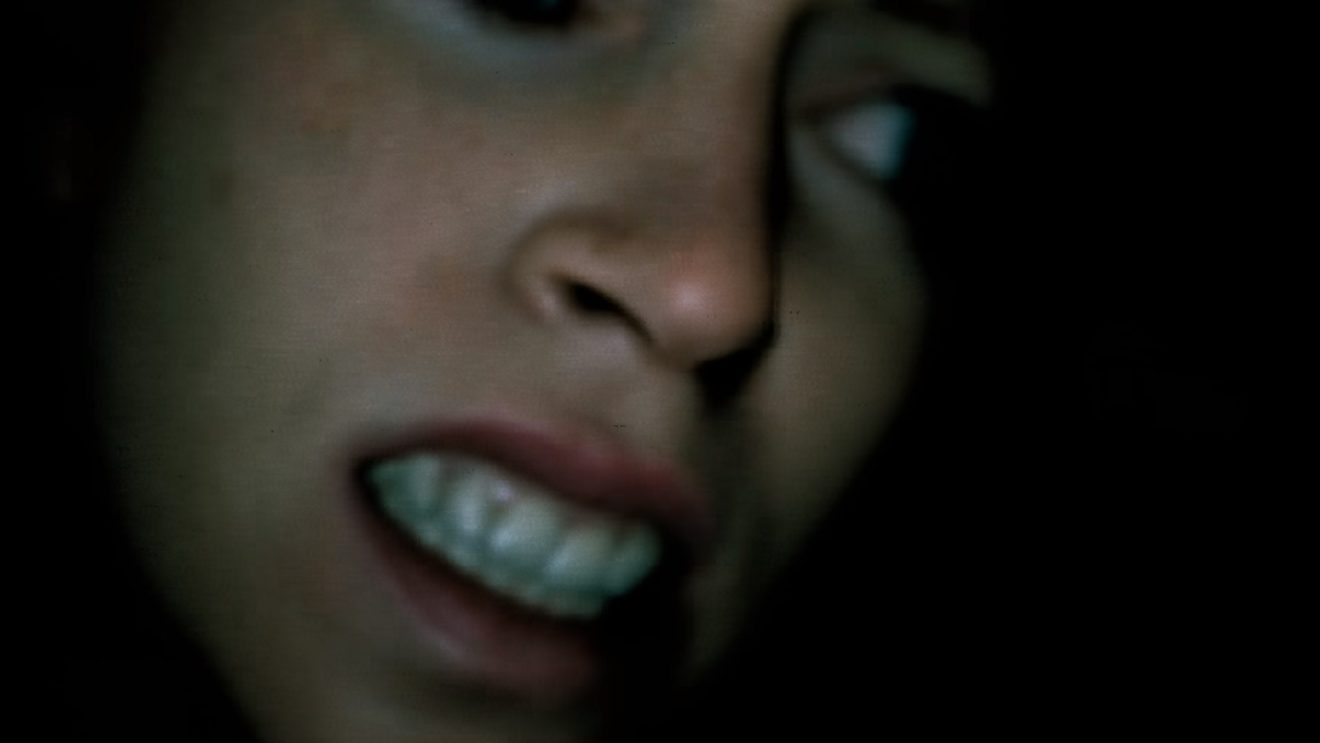 Ninja Theory has announced that it is working on a new experimental title called Project: Mara.

According to the developer, the upcoming game will feature “a real-world and grounded representation of mental terror” that is based on “real lived experience accounts and in-depth research.” Watch a teaser trailer for Project: Mara below:

In a follow-up developer diary, co-founder Tameem Antoniades added that the game will feature only one character and a single location.