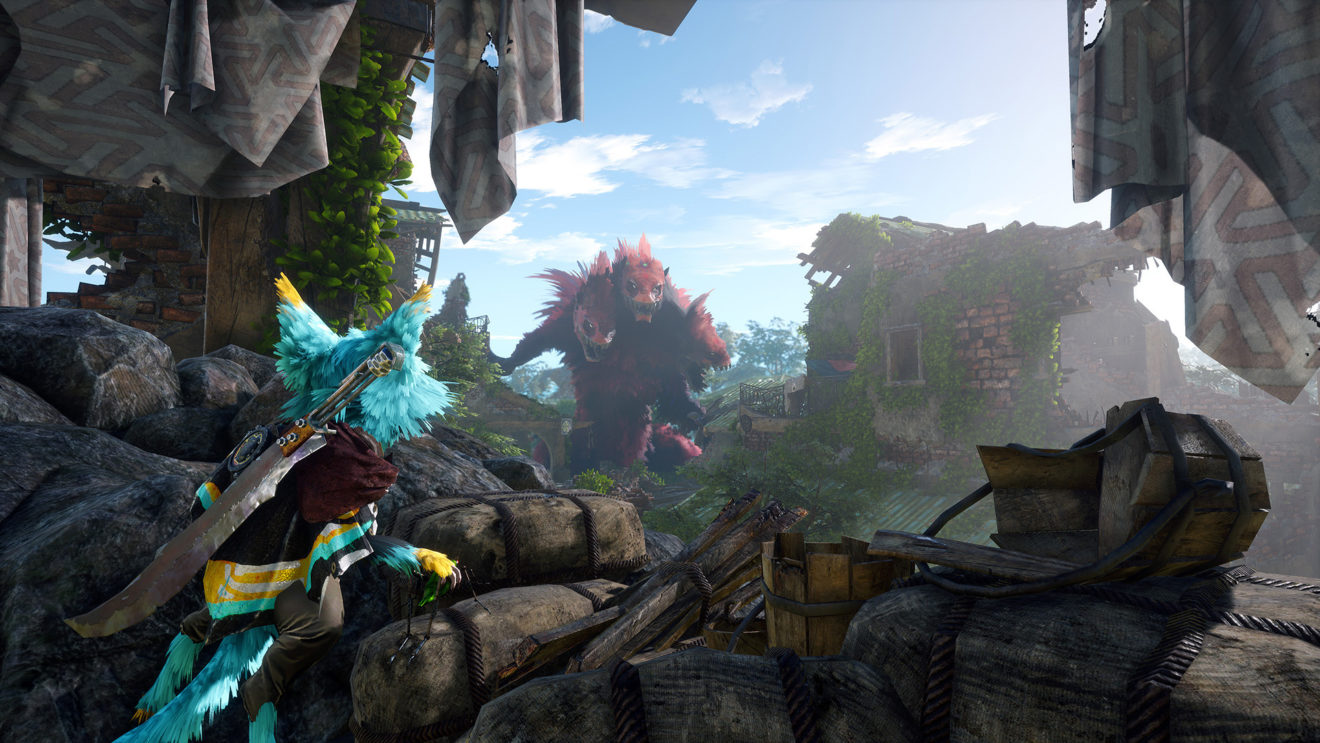 BioMutant (finally) has a release date

According to an announcement posted to the game’s official Twitter account, the game will now launch on May 25th, 2021.

An action-RPG set in a post-apocalyptic open world, BioMutant was first revealed way back in 2017. We last saw new gameplay in June 2020, meaning it’s been over six months without any update as to when it might finally launch.

In BioMutant, Players create a fuzzy mammalian character and battle enemies to save the world’s Tree of Life. Combat takes inspiration from Wushu martial arts films, allowing you to use guns, melee, and mutation powers to build out a combat style that suits you. You’ll also be able to get around using vehicles like hot air balloons and mech suits.

In a brief blog post accompanying the date announcement Experiment 101 says that “more information on the game will be released in the next weeks and months.”

In case you haven’t been, you know, reading this entire story, BioMutant launches on PlayStation 4, Xbox One, and Windows PC on May 25th, 2021.