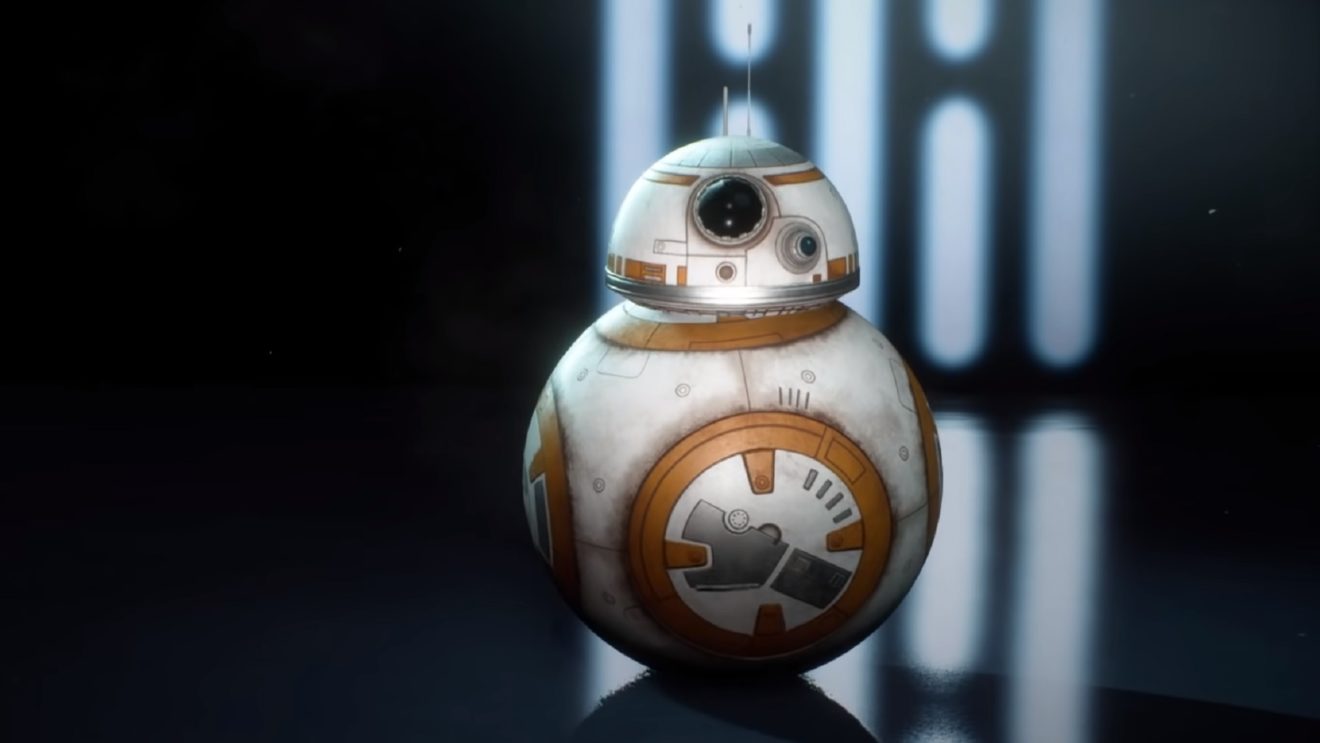 Following a brief delay, DICE has delivered the latest update for Star Wars Battlefront II on Xbox One, PlayStation 4, and PC.

The BB Update introduces two new heroes to the game: BB-8 for the Resistance and BB-9E for the First Order. In addition to the new heroes, the MC85 Star Cruiser and the Resurgent-class Star Destroyer have been added to Supremacy, Hero Showdown is now available on Ajan Kloss, and new emotes have been added for Finn and Kylo Ren.

There are also a number of balance changes contained in this update. A few examples are the ability for Darth Vader to attack and block while choking, Emperor Palpatine getting a damage nerf and Chain Lightning radius reduction, and a damage reduction for Anakin’s Passionate Strike.

Other changes include new hit markers for melee and splash damage, a new icon to show explosive damage reduction, and a new UI element that shows the range of the Flame Trooper’s flamethrower.

Read the full patch notes for the BB Update here.