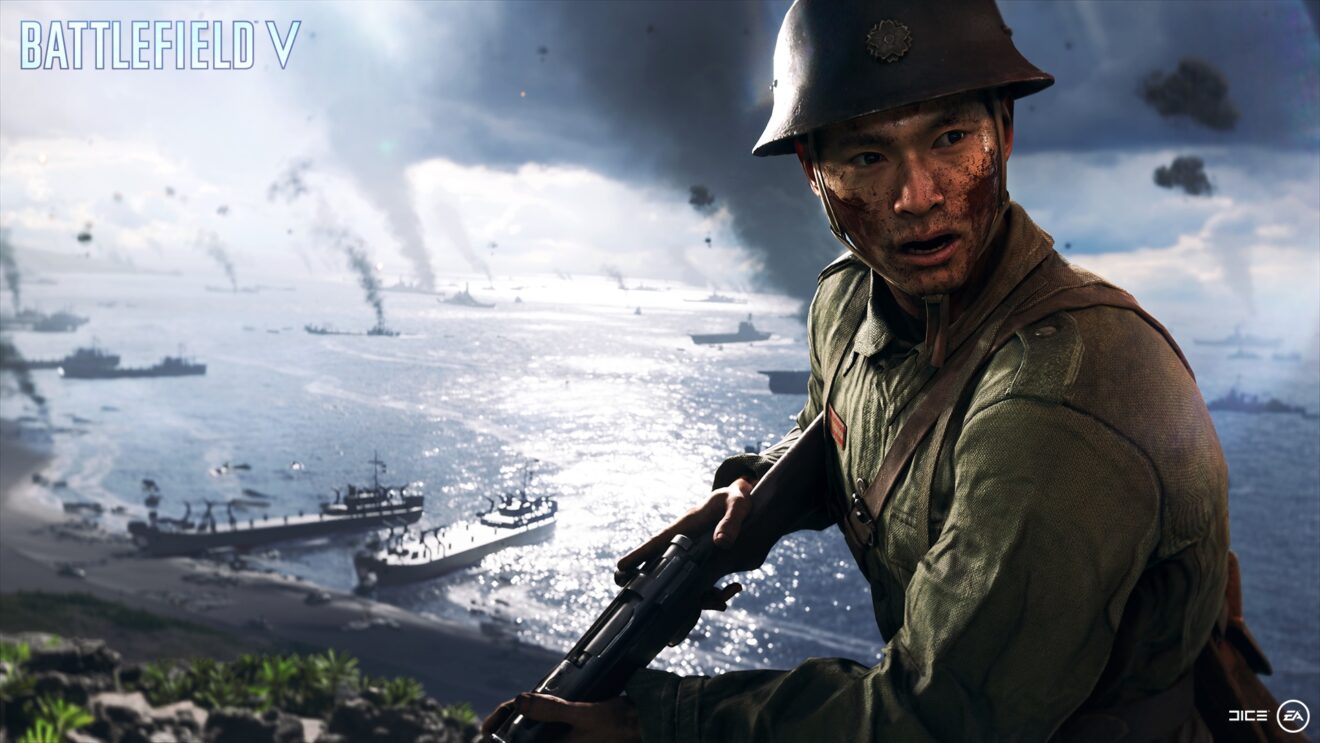 The Battlefield franchise is getting a new general manager whose last gig was doing the same thing for Call of Duty.

IGN reports that Byron Beede has joined EA as a senior vice president and general manager for the Battlefield franchise. EA stated that Beede’s hiring “signals a strategic, long-term commitment to the growth of the franchise.” Beede previously worked on the launches of Call of Duty: Warzone and Call of Duty Mobile. Beede also served as senior vice president on Destiny 2.

What’s interesting is that Beede is not working directly with DICE Sweden leadership. Instead, Beede is reporting to Vince Zampella, Respawn’s founder and the new head of DICE LA. Does that essentially make Zampella responsible for the future of the franchise? It sure sounds like it, though DICE Sweden’s GM Oskar Gabrielson’s job isn’t changing.

So what does this hire mean for Battlefield fans? According to IGN, Beede will see the next game’s development over the finish line but is much more focused on the future of the franchise. That could mean overseeing post-launch content for the upcoming 2021 game or making the recently announced mobile game a juggernaut in its own right.

Or it could mean something else entirely. By putting the next GM of Battlefield under Zampella, it could mean that DICE LA is taking over Battlefield 2021’s post-launch development while DICE Sweden goes back to working on the Star Wars franchise with the next Battlefront game. Will they go all hands on deck for Battlefront III like they have for this year’s Battlefield game? It’s not impossible to imagine.

In the much nearer future, the next Battlefield game’s official reveal is scheduled for June 9th at 8 a.m. PT. The game is scheduled to launch this holiday season for Xbox Series X/S, PlayStation 5, Xbox One, PS4, and PC.