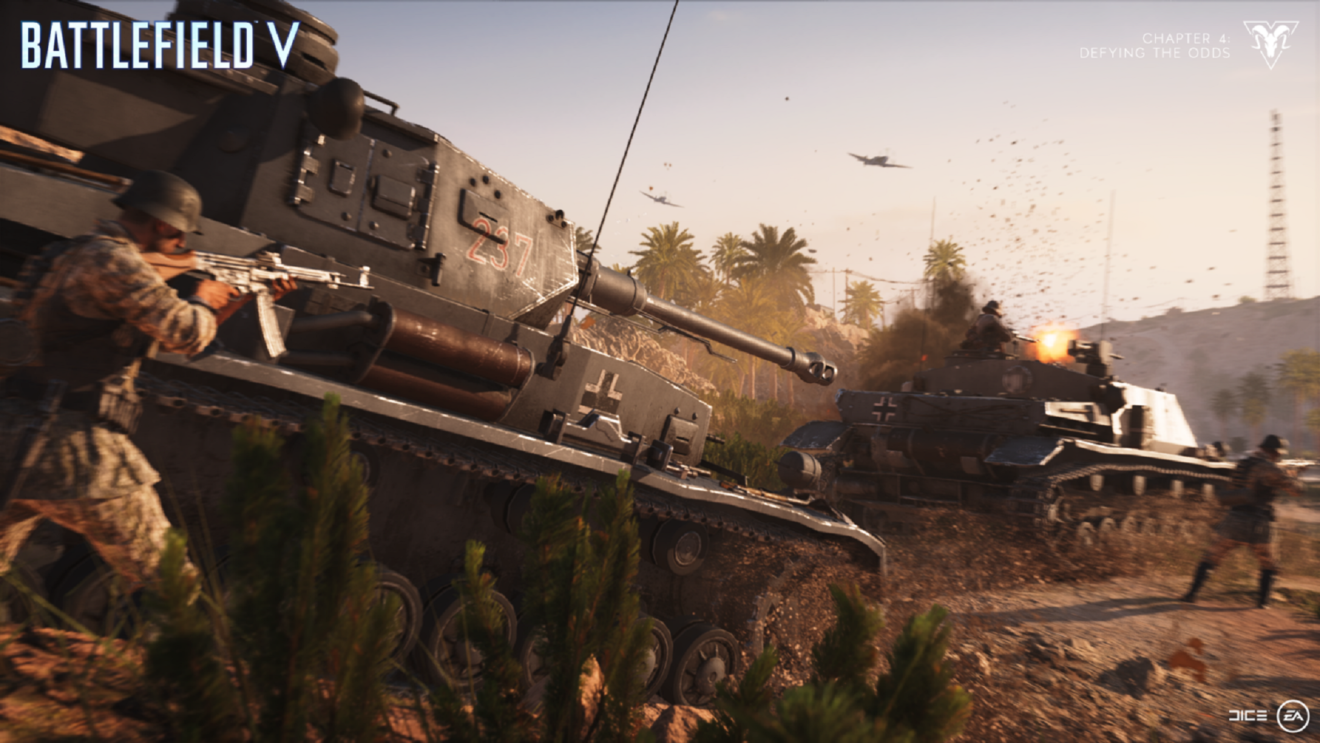 Battlefield V will be free to play on PC for the next three weekends.

DICE has announced that it will be holding a total of three free weekends for Battlefield V throughout the rest of October.

All three trials will only be available on PC, with the first beginning today, October 10th. This first trial runs until October 13th and will let players try out Rush mode on Operation Underground, Rotterdam, and more. During this first weekend, players can complete a challenge to unlock the Captain Hadlow vehicle skin for the Stug IV.

The second of the three trials runs from October 17th until October 20th and offers access to Conquest mode on infantry-focused maps such as Operation Underground, Devastation, and Marita. During this weekend, the Trench Carbine will be up for grabs.

The third and final free trial runs from October 24th through October 27th and will let players try out Grand Operations on Twisted Steel, Narvik, Hamada, and more. This third weekend features a special community challenge that rewards the anti-aircraft Fliegerfaust gadget if completed.

More information about the free trials can be found over on the official Battlefield website.