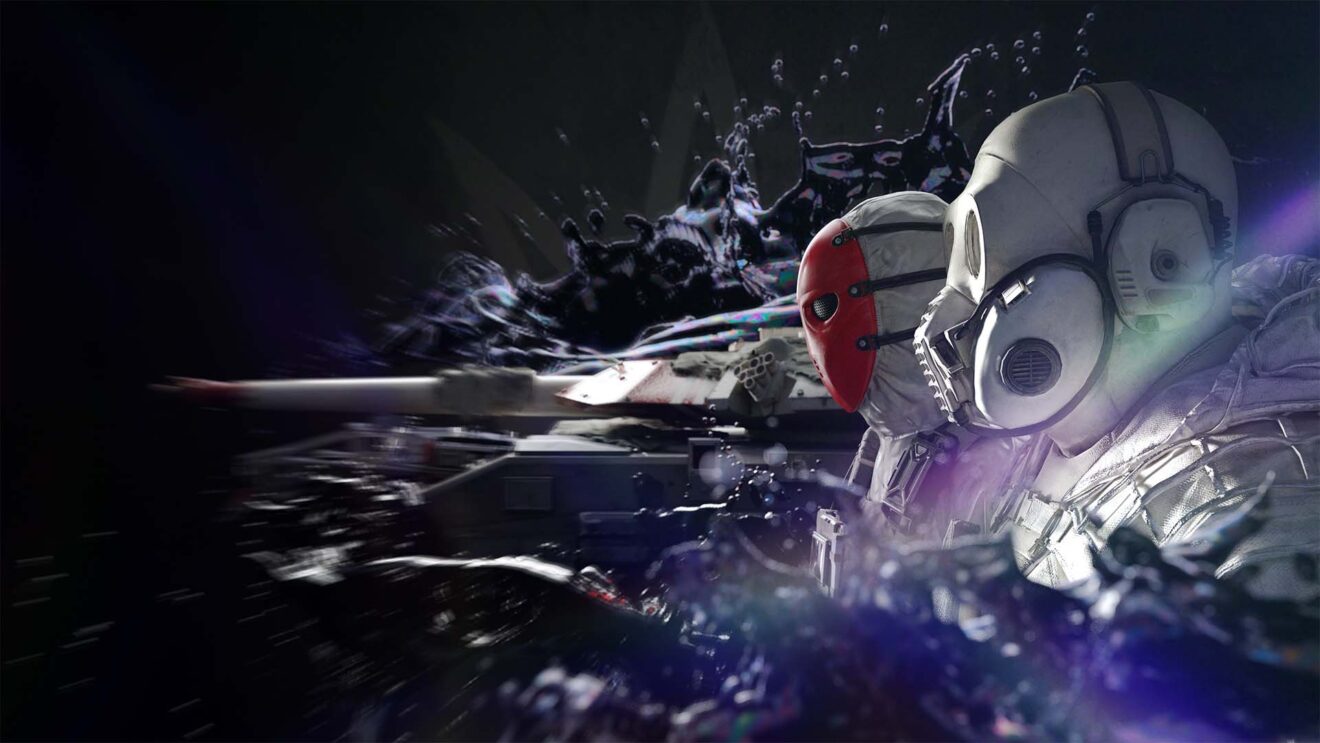 DICE released a new trailer for Battlefield 2042‘s previously teased “Liquidators” event, which will bring Tactical Conquest and new map layouts to the game for a limited time.

Kicking off on October 11th and running through October 25th, Battlefield 2042‘s first themed, mid-season event will bring a new mode and new cosmetics to the game. Tactical Conquest is basically like classic Domination or an infantry-only version of Battlefield V‘s Squad Conquest. Small teams will fight over a three objectives in a smaller play area on Arica Harbor, Breakaway, Caspian Border, Discarded, Renewal, and Stranded. The first week, Tactical Conquest’s player count will be 8v8; week two will feature 16v16 matches.

Players can earn four unique rewards throughout the event, including a player card background, a weapon skin, a Specialist set for Dozer, and a tank skin. Players will also get a free reward for logging on during the event. Likewise, you can also buy several exclusive cosmetics during the event.

The Liquidators comes in halfway through Season 2, which has so far introduced Stranded and a rework for Renewal, as well as several new weapons and recycled Portal weapons brought out of the vault and placed into All-Out Warfare. The next update should bring a reworked version of Orbital, as well as new vault weapons.