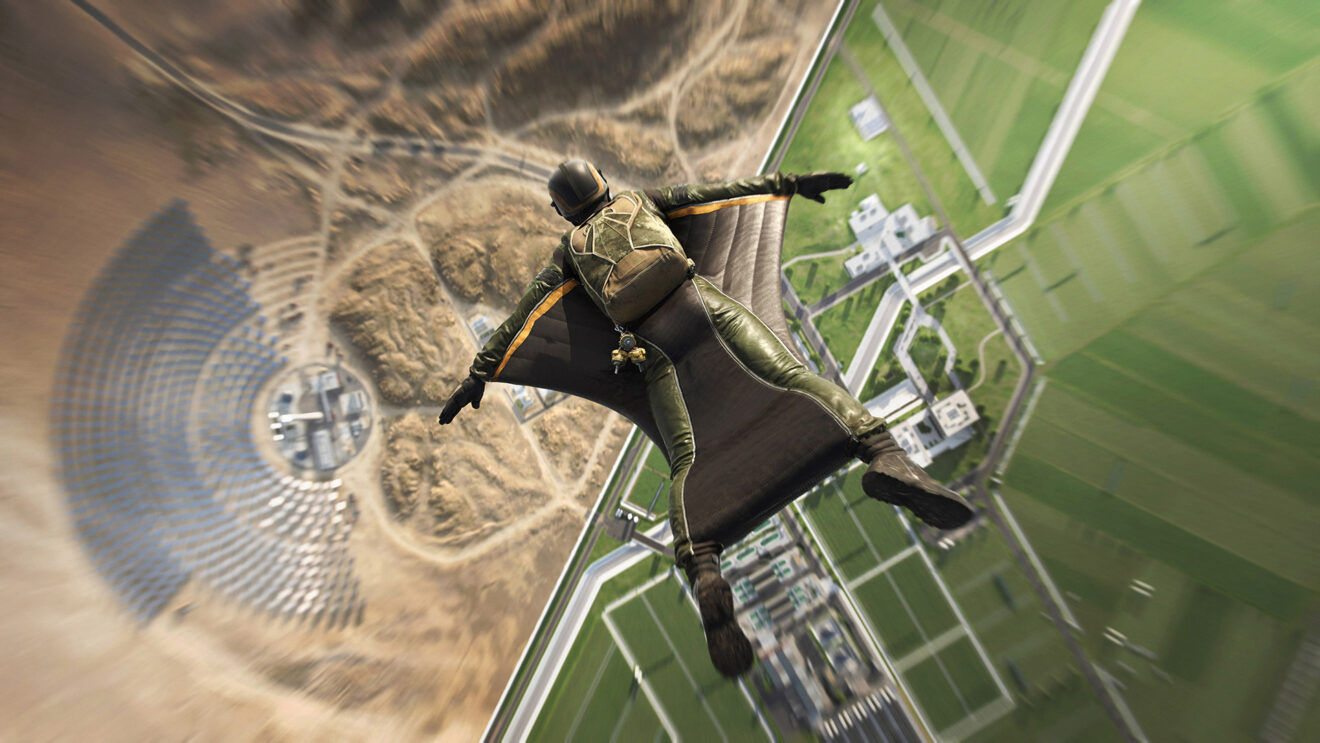 The patch notes for Battlefield 2042‘s next update includes mention of a seasonal event coming in the next few weeks.

Battlefield 2042‘s 2.1 update will not only bring with it the Renewal map rework and some new vault weapon when it launches tomorrow, September 27th, but it will also eventually introduce the game’s first seasonal event. Referred to as “The Liquidators,” this event will take place in “mid-October” and will include “new earnable cosmetics alongside infantry only gameplay with tight playspaces and intense close-quarters combat.”

As for the actual content launching tomorrow, the Renewal rework stands out as the main highlight. The intent with the rework “is to improve the infantry and close quarter combat experience” by moving objectives closer together, changing the terrain, and providing more cover.

The full patch notes signal several changes to vehicles, too. These include buffs to the stealth helicopters’ anti-vehicle capabilities and nerfs to the air transport miniguns.