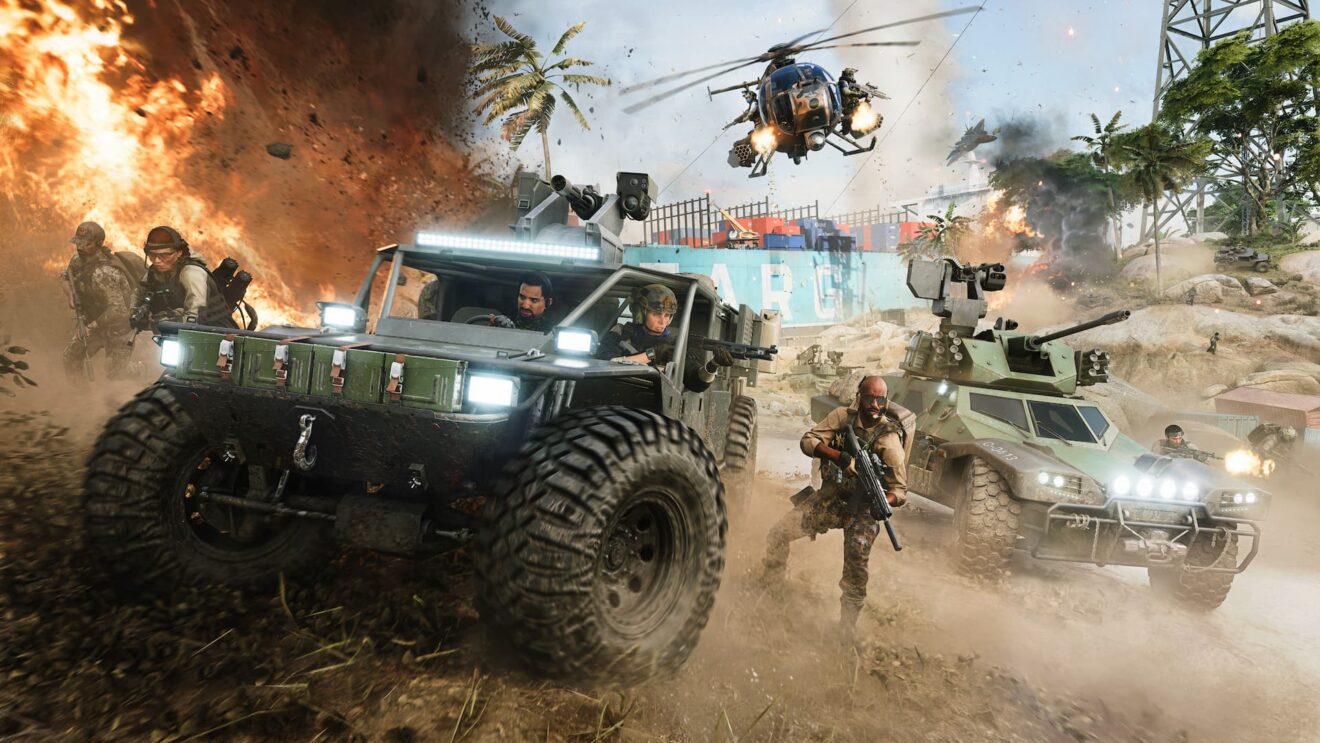 Ahead of Battlefield 2042‘s next major update, DICE announced a small patch that fixes some of the game’s most broken weapons.

Launching tomorrow, October 11th, update 2.1.1 will buff the M16A3 and M60E4, nerf the Avancys, K30, and MP9, and fix a bug that prevented players from being able to aim down the sights with certain weapons after exiting a vehicle.

The M16A3 and M60E4, two of Season 2’s “vault weapons” from Portal, will get buffs to their recoil and accuracy, bringing them more in line with other weapons in their respective classes. Vault weapons across the board will also “properly apply recoil reduction when playing on console.” The M16A3 will also have its headshot multiplier increased to match other assault rifles. The Avancys receives a nerf to its recoil and accuracy, while the K30 and MP9 see their dispersion increased to also make them less accurate.

Battlefield 2042‘s next update, 2.2, will introduce a reworked version of Orbital to the game and some new vault weapons, too. It’s unclear exactly when that patch will launch, but DICE also has the themed “Liquidators” event launching soon to keep players busy.