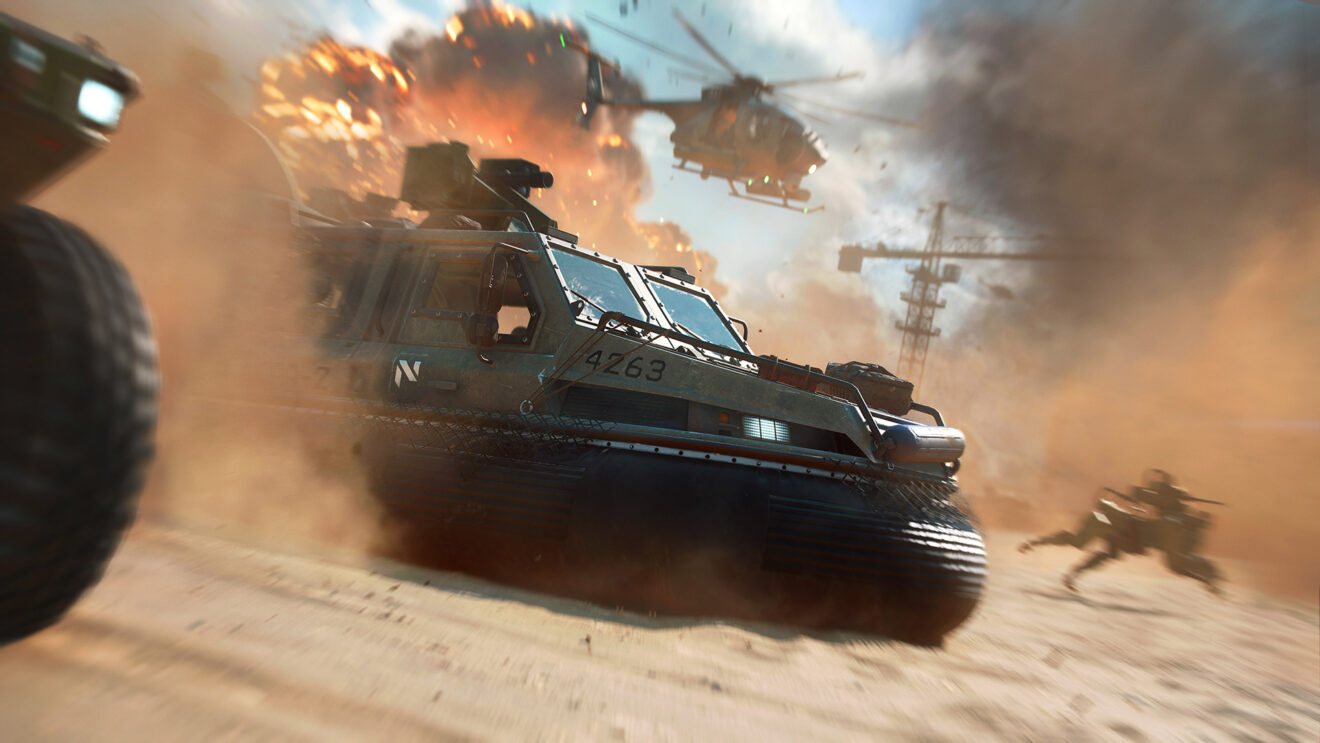 Battlefield 2042 developer DICE has revealed how it plans to inject microtransactions into the game ahead of debuting its upcoming Season 1 content.

In a blog post titled “The Economy of Battlefield 2042,” DICE unveiled its plans for both the game’s battle pass system and for its in-game store.

The battle pass will launch with Season 1 and will include both a free progression path and premium progression path. Players who purchase the season pass or who have purchased the Year One pass (included with the Gold and Ultimate Editions) will have access to the premium path. Everyone else can progress along the free path.

To unlock new tiers in the battle pass, you will spend battle pass points, which you will earn through gameplay and by completing weekly missions. You can also buy tiers with 150 Battlefield Currency. Finally, Battlefield 2042 will have a separate in-game store where you can purchase even more skins for weapons, vehicles and Specialists.

The real question, however, is will anyone actually come back to the game to spend even more money on it. At least according to what DICE has shown us, Season 1 will include one new map, and one new Specialist when it launches in June, and a rework of an existing map in August. We still don’t know for sure what new weapons or vehicles we can expect, or if 2042‘s Portal mode will receive an update. We do know that DICE will no longer support the game’s third mode, Hazard Zone, with new content going forward.

DICE also recently announced that it’s changing “Conquest 64” on current-gen consoles and PC to “Exodus Conquest.” The playlist will now also include the Portal maps from both Battlefield 3 and Bad Company 2. Exodus Conquest will also be available as a separate playlist on last-gen consoles.