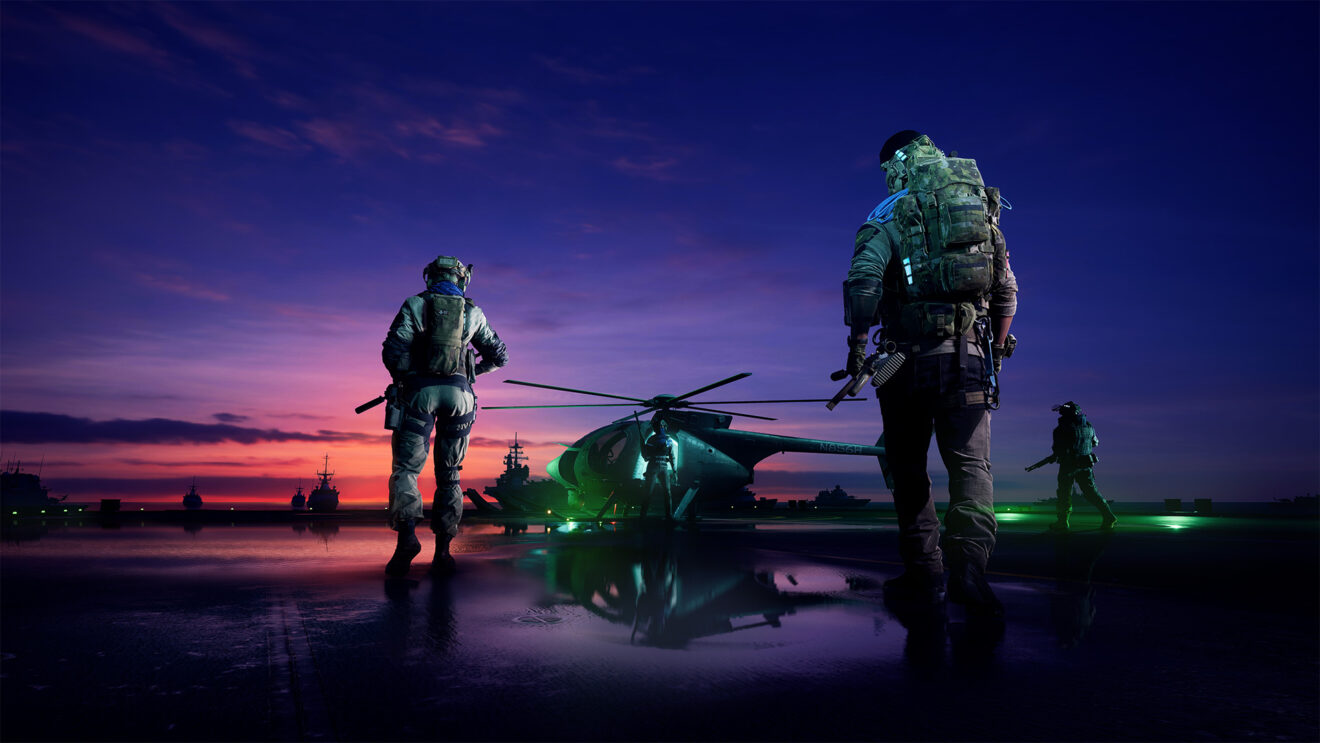 Battlefield 2042 briefing: Hazard Zone is not getting any new content

Battlefield 2042 developer DICE has released a 15-minute video and lengthy blog post about the future of the game, which includes a basic roadmap and a new preview of the previously announced map changes, as well as an update on the future of Hazard Zone.

Starting with the roadmap, Battlefield 2042‘s Season 1 will launch in early June and last through August, according to an image DICE provided. The roadmap, while vague, does confirm a few details about Season 1, including the fact that we’ll only be getting one new map. Senior producer Ryan MacArthur said that the new map is “different from the other seven we created at launch” with “those things that make a Battlefield map great.”

DICE also revealed new images of the changes that it’s making to two of the game’s seven launch maps, Kaleidoscope and Renewal, with a focus on adding cover and changing objective layouts. Kaleidoscope’s rework will launch in Season 1, but Renewal’s will not launch until Season 2. DICE didn’t release any further information about reworks to the other five launch maps.

Modes were also discussed, as DICE recently changed Breakthrough from 128 to 64 players on PC and current-gen consoles. This change will remain moving forward, and DICE also had another announcement about one of the game’s main modes: Hazard Zone will no longer get new content. Battlefield 2042‘s new extraction-based mode does not have the player numbers that it needs to get DICE’s support, so any new maps coming to Battlefield 2042 will not end up in Hazard Zone.

That being said, DICE is “looking to expand” All-Out Warfare to include Rush as one of its main modes during Season 1. It’s currently available in Portal but not on a permanent basis, so it looks like that will change in the near future.

Speaking of Portal, DICE didn’t mention Ripple Effect’s contribution to Battlefield 2042 once during the 15-minute video, except to say that some of the guns from that experience will make their way into All-Out Warfare as soon as they are configured with the game’s new “Plus System” that lets you change your weapon attachments on the fly.

The game’s most controversial addition—Specialists—will also get both gameplay and cosmetic reworks, though DICE wasn’t ready to share any more details about the gameplay tweaks just yet. However, they did preview changes coming to the visuals and audio coming to the Specialists, including adding more facial hair to Mackay and Boris.

DICE is also updating character animations, making sure that they are more readable, though they do resemble the animations from previous Battlefield games, so it’s unclear why they were even changed in the first place.

You can watch the full 15-minute video below for even more details about changes coming to the game, but don’t expect any new information about the map and specialist coming in Season 1 just yet. Community manager Adam Freeman confirmed that new details will be coming next month.