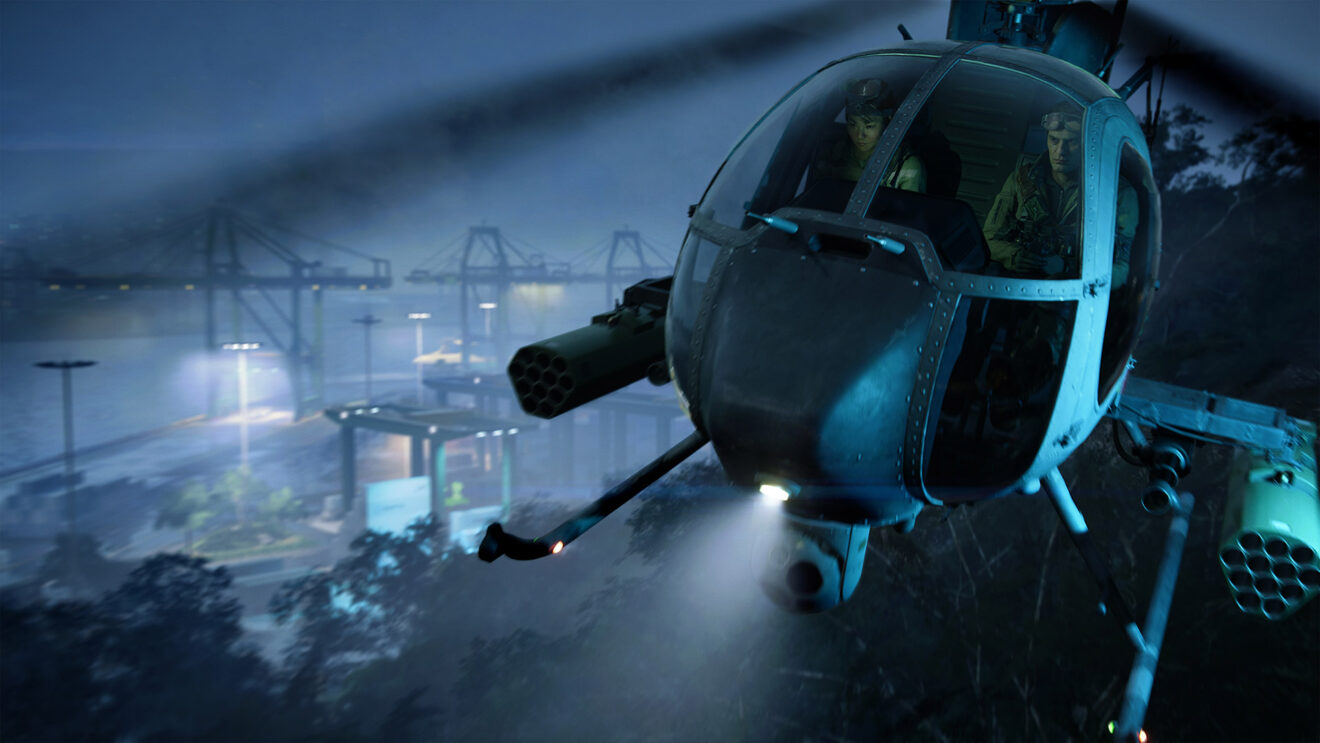 Nvidia released a new trailer for Battlefield 2042 to showcase ray tracing and DLSS, but it’s still missing some key features.

According to a blog post from the GPU maker, Battlefield 2042 will utilize Ray-Traced Ambient Occlusion. This tech “accurately adds shadows where game elements occlude light.” However, ray-traced reflections don’t appear to have made the cut.

Then there’s Nvidia’s DLSS technology. We already knew that Battlefield 2042 would support DLSS and Nvidia Reflex, and Nvidia didn’t offer new details. However, the blog post promises a performance comparison chart soon. Battlefield V utilized DLSS to boost performance with ray tracing on, but that game also had ray-traced reflections.

We also question how much DLSS will help with Battlefield 2042‘s PC performance. A DICE developer recently confirmed on ResetEra that the console version of the game will not support a 120hz mode.

“Resolution is not a problem,” the developer stated. “We are hammering the CPUs with 128 players quite severely, and the CPU requirements to jump from 60 to 120 FPS are not trivial. Reducing resolution won’t be much of a help.” Considering that DLSS enhances performance through AI-powered dynamic rendering, we’re not sure exactly how much it will help if the CPU is doing a lot of the heavy lifting.

Even if you don’t play on PC, the latest Battlefield 2042 trailer should interest you. That’s because we get a look at a new lever-action weapon, as well as our first look at vehicle gameplay on Manifest.