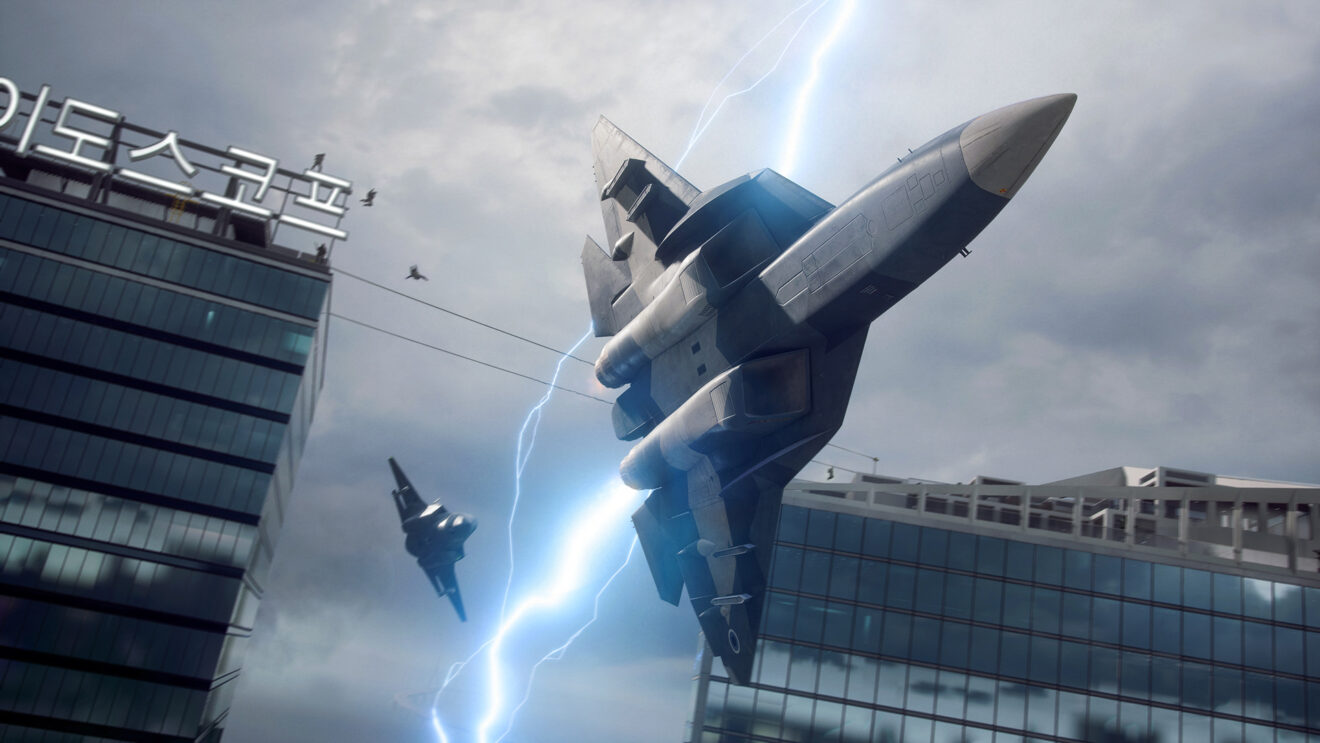 No matter how you might feel about the Battlefield franchise, it’s undeniable that the games have always got great music in them. Keeping with tradition, the next game in the series has enlisted some major musical talent in the form of Oscar-winning composer Hildur Gudnadóttir.

In a joint statement, Gudnadóttir and Slater said that it “was such a deeply creative experience to dive into this world and create a truly unique and disruptive musical environment for the game.”

While the soundtrack is an important piece of the puzzle for any Battlefield game, fans looking forward to 2042 are still waiting to see some extended gameplay after a brief gameplay trailer in June and a 30-second clip the game’s social media accounts recent posted. Developer DICE recently released the “Exodus” short film, which gave background to the game’s No-Pat narrative and introduced Battlefield 4‘s Irish as a playable Specialist.

With Gamescom less than a week away, we suspect we’ll see more Battlefield 2042 gameplay soon. EA and DICE are hosting an open beta for the game sometime in September, so we’re expecting to get a solid date for that, too.