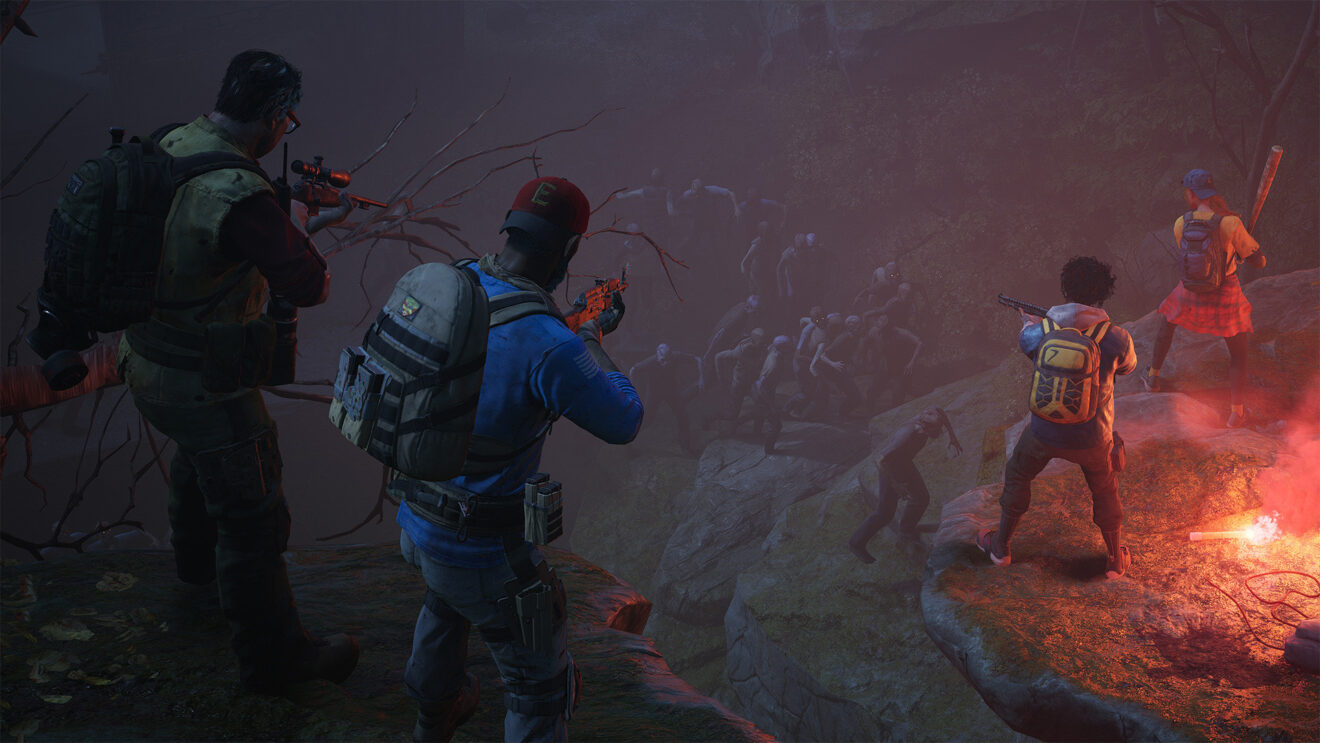 Warner Bros. and Turtle Rock Studios have announced that Back 4 Blood, the cooperative zombie shooter and spiritual successor to Turtle Rock’s own Left 4 Dead, will miss its planned June release. Instead, the game will now launch on October 12th.

The news broke via a tweet on the game’s official Twitter account, which pretty much followed all the expected beats for a game delay. “…working hard …the best game it can possibly be… the team needs more time… We thank our community.” Textbook, really.

There’s another benefit to the delay, of course. Given that Back 4 Blood has a spooky, shoot-anything-that-moves-before-it-eats-you vibe, launching at the start of summer was always an odd choice. Now the game will arrive just in time for Halloween—a much better fit.

Back 4 Blood will also hold an open beta sometime this summer, though no additional details were provided. The game will launch on PlayStation 5, Xbox Series X/S, PS4, Xbox One, and Windows PC.