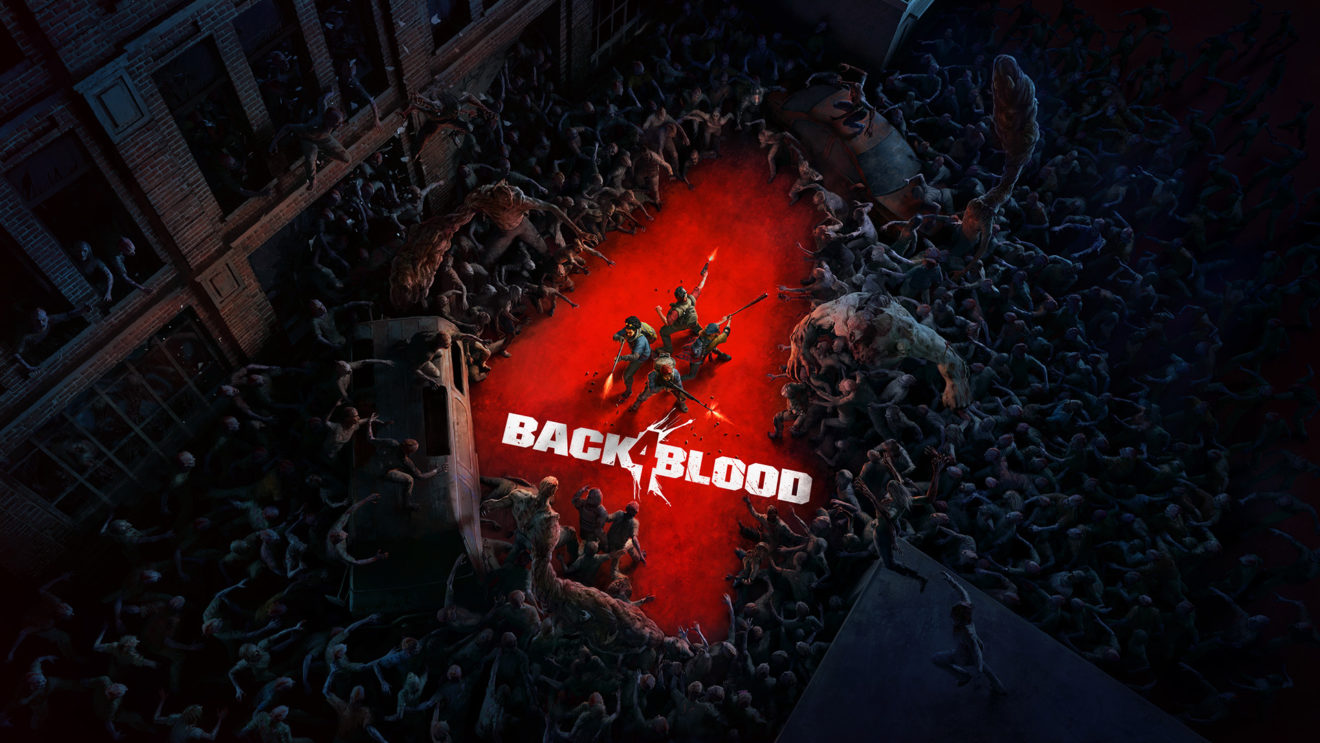 Turtle Rock Studios, the original creators of Left 4 Dead, unveiled a cinematic trailer, a gameplay trailer, and launch details for its spiritual successor Back 4 Blood during The Game Awards.

Like Left 4 Dead, Back 4 Blood is a four-player cooperative shooter where survivors battle their way through hordes of infected—here called the Ridden—with even more dangerous special enemy types in the mix. You’ll also be able to play competitively, with one team controlling the Ridden.

Turtle Rock is upping the ante, however, when it comes to the scale of those special monster types. As you can see from the gameplay trailer, some of the Ridden are absolutely massive, far larger than Left 4 Dead‘s Tank.

Also announced: The game will get a closed alpha on PC starting December 17th. Sign-ups are available now.

Back 4 Blood launches June 22nd, 2021 on PlayStation 5, Xbox Series X and S, PlayStation 4, and Windows PC via Steam and the Epic Games Store.

Josh Harmon
Josh picked up a controller when he was 3 years old and hasn’t looked back since. This has made him particularly vulnerable to attacks from behind. He fell in love with EGM during the Dan Hsu era, so joining the magazine as an intern way back in 2012 felt like a dream come true. Now, as Editorial Director, he’s excited to lead EGM somewhere new.
Share
Post tagsBack 4 Blood