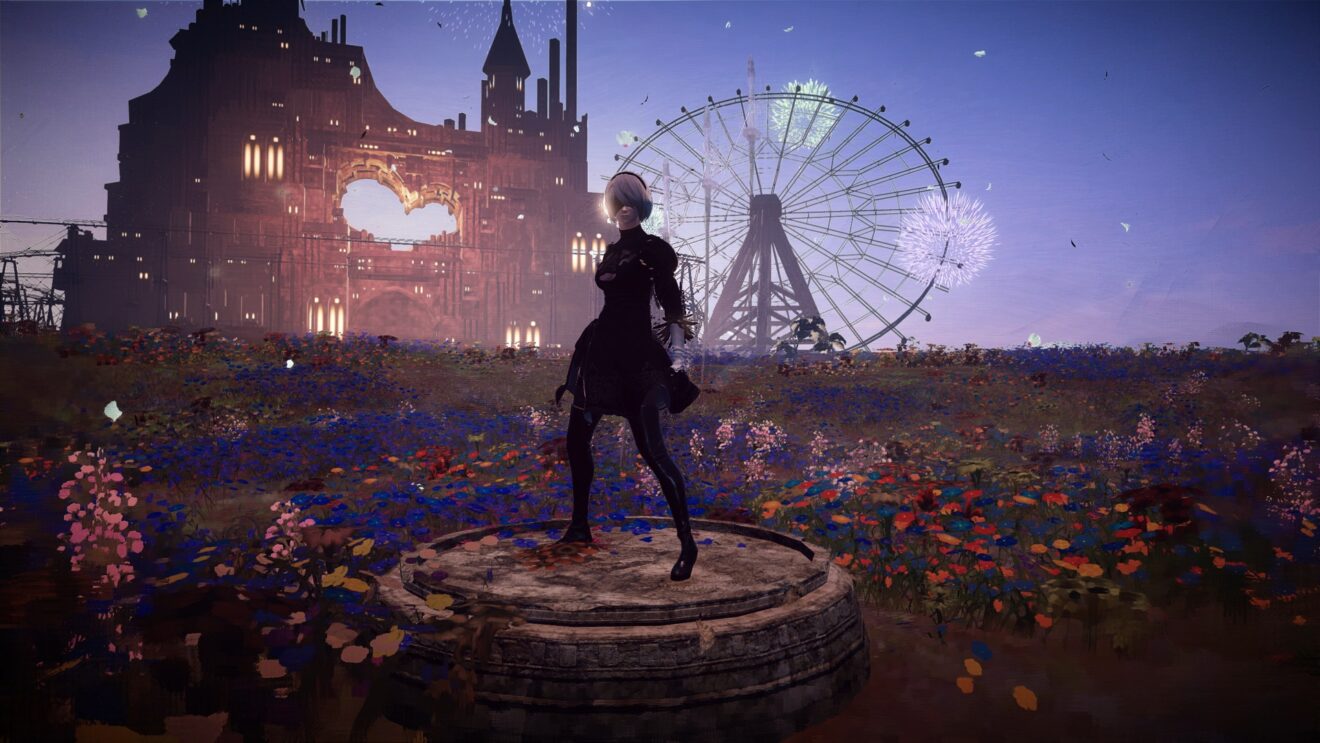 Square Enix has outlined PlatinumGames’ plans for the first season of Babylon’s Fall.

During the season, which runs from today with the launch of the free demo through May 31st, players can expect four new game modes, new story content, the Labrys weapon, and the arrival of the Molzamite faction. The new game modes that are on the way include Duel, which pits players against powerful bosses, and Gauntlet, in which players compete to achieve the highest score.

Also revealed was a collaboration with NieR: Automata that will begin on March 29th. The limited-time event contains costumes, enemies, and a dungeon inspired by the game.

As previously announced, the premium Battle Pass for this first season will be free for all players.

Babylon’s Fall is scheduled to launch on March 3rd for PlayStation 5, PlayStation 4, and PC. A demo is available on PlayStation consoles from today and all progress made can be carried over to the full game.