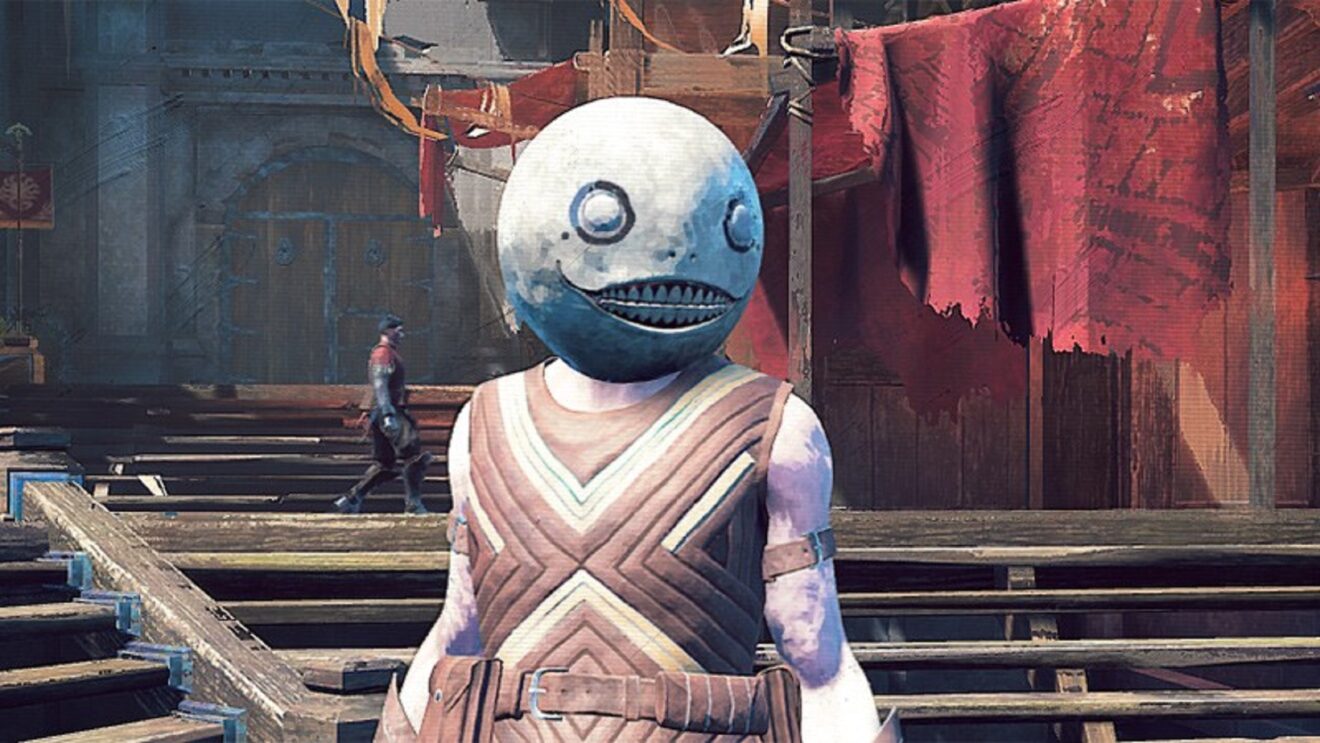 The previously announced collaboration between Babylon’s Fall and NieR: Automata is now underway.

Players can currently take on a number of special quests and missions to earn Gears, materials, and titles. Trade in these Gears at Sentinel HQ to earn some NieR: Automata-themed attire, including the YoRHa Type A No.2 Gear and Flight Unit Cover Coffin Case. There are also a number of weapons to acquire through missions, such as the Virtuous Contract and Cruel Oath.

Later in the event on April 12th, the Amusement Park Rabbit boss will become available. Defeat this enemy to obtain a vanity attire based on Emil.

Finally, a special login bonus is running with Gears, materials, and Conches as rewards. The event comes to an end on April 26th.