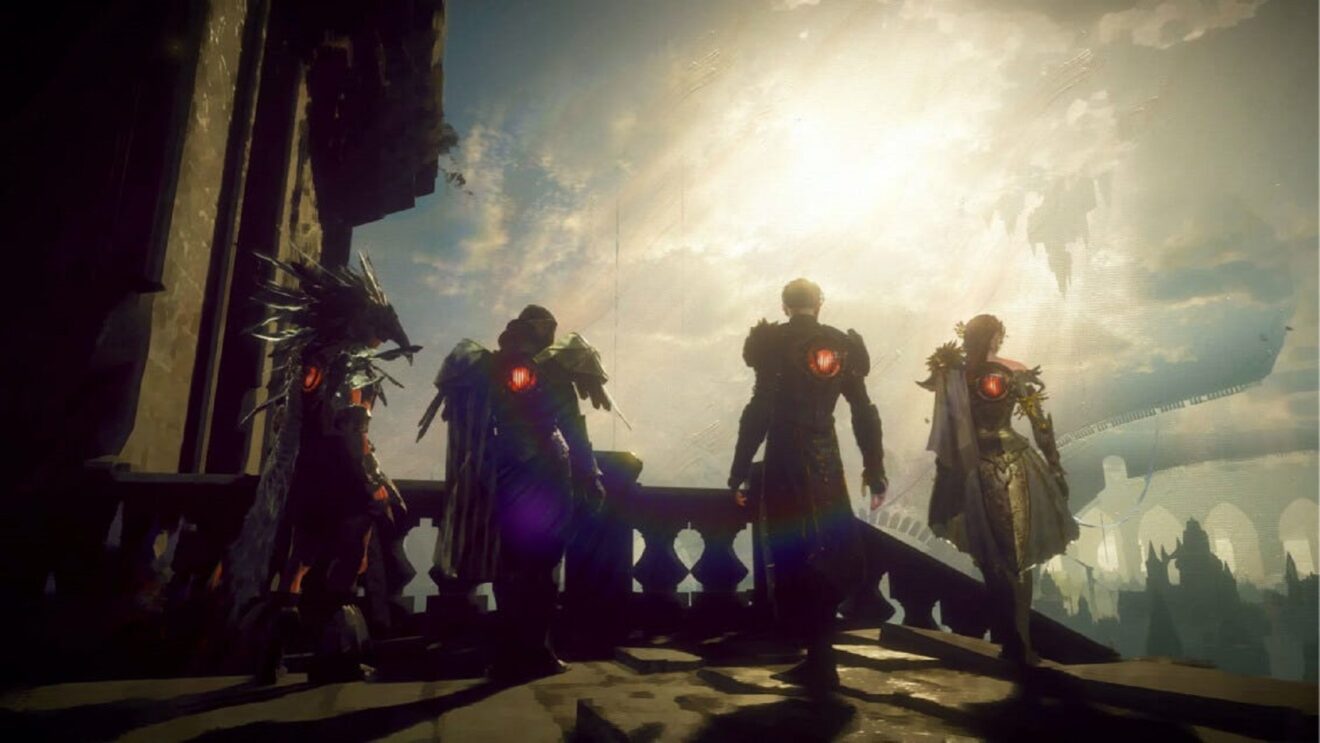 Square Enix and PlatinumGames have confirmed that the third phase of beta testing for Babylon’s Fall will get underway on November 15th.

The upcoming beta will give players 48 hours with the game in Japan, North America, and Europe, and also allow them to test out the PlayStation 5 version and cross-platform multiplayer. Players who took part in previous beta phases will automatically be granted access to this one.

In addition to adding PS5 and cross-play support, the upcoming beta tweaks the brushwork filter that the game uses to improve visual clarity in response to feedback from the previous tests. Players can also expect improvements to combat with changes to attack speed, action re-works, and more.

“We have carried out wide-reaching improvements in multiple directions to give BABYLON’S FALL the kind of responsive action gameplay that is PlatinumGames’ trademark,” developer PlatinumGames wrote in its Phase 2 Report. “This includes changes to attack speed, re-working of combat motions, re-structuring how combos are put together, adding in unique actions for each weapon, and more. We will continue polishing combat even further after Phase 3 into the official launch, so please keep your valuable feedback coming.”

Players who did not take part in Phase 2 and wish to test the game have until October 27th to sign up. Information about how to apply for the test can be found here.