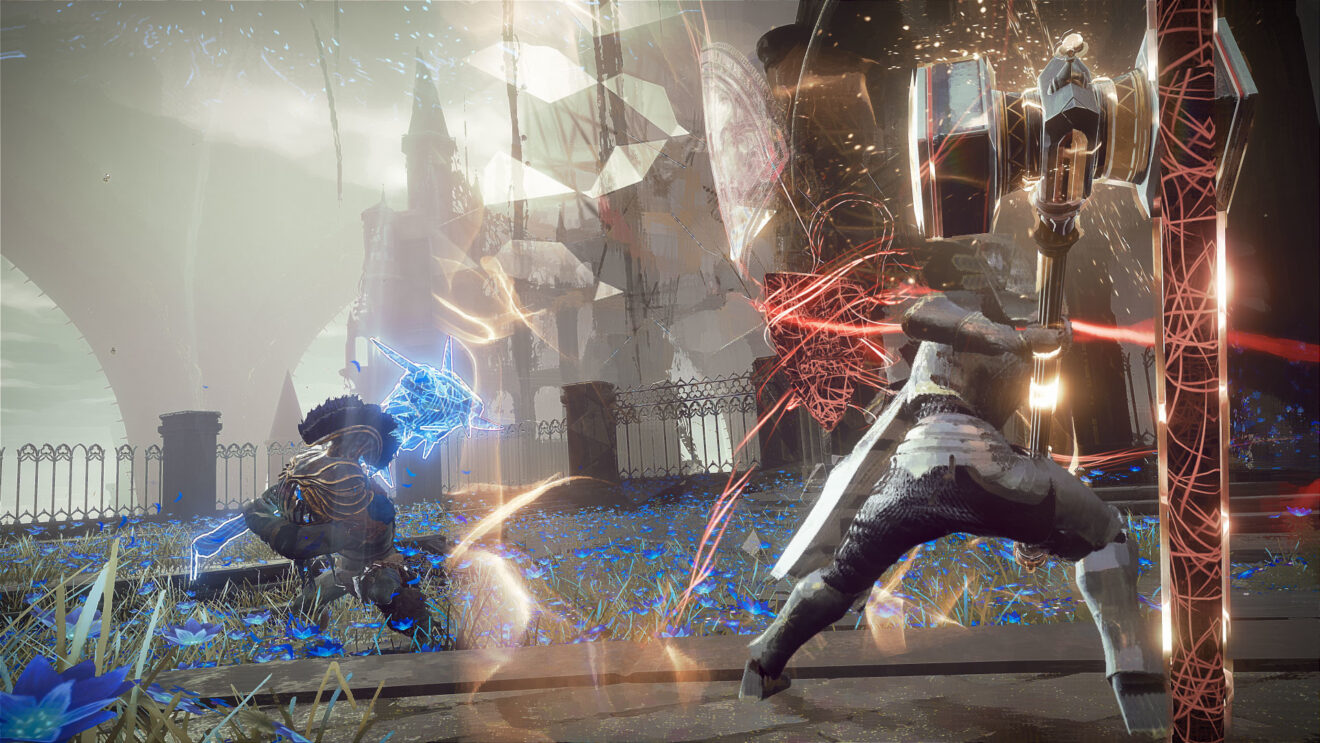 Babylon’s Fall gets a launch trailer

The game places players in control of a Sentinel, unwilling subjects who have been forcibly implanted with Gideon Coffin, which are relics that grant unrivaled powers. Players must climb the Tower of Babel either alone or with up to three others to uncover the fabled treasures of the Babylonians.

As previously announced, PlatinumGames plans to add new game modes, story, and weapon types throughout the game’s first season, as well as a collaboration event with NieR: Automata. All players will get the Premium Battle Pass for free during Season 1.