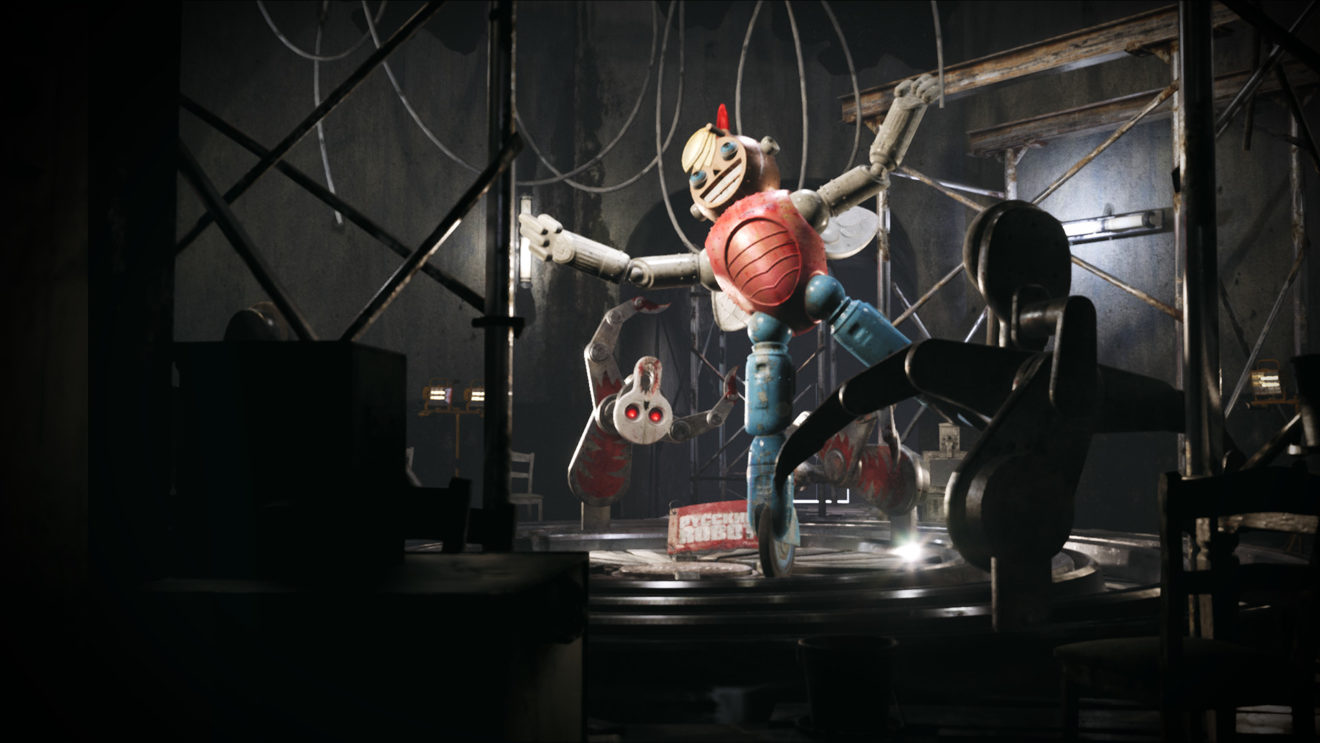 Developer Mundfish finally has a solid release date for its highly anticipated debut. Atomic Heart will launch on February 21st, 2023, for Xbox Series X/S, PlayStation 5, Xbox One, PlayStation 4, and PC.

The release date comes courtesy of an action-packed trailer. And before your ask, no, your playback speed isn’t stuck on fast forward.

As previously announced, both the trailer and Xbox games marketing VP Aaron Greenberg confirmed that Atomic Heart will still come to Xbox and PC Game Pass day one. It appears that Mundfish signing a publishing deal with Focus Entertainment did not disrupt its previous agreement with Microsoft.

The first trailer for Atomic Hearts premiered over four years ago, and Mundfish has slowly trickled out more trailers about the game since then without overpromising on a release date. Thanks to its compelling, alternate-history Soviet setting and its impressive graphics, its stayed in the public imagination since then, despite relocating its headquarters to Cyprus sometime after the beginning of Russia’s invasion of Ukraine.