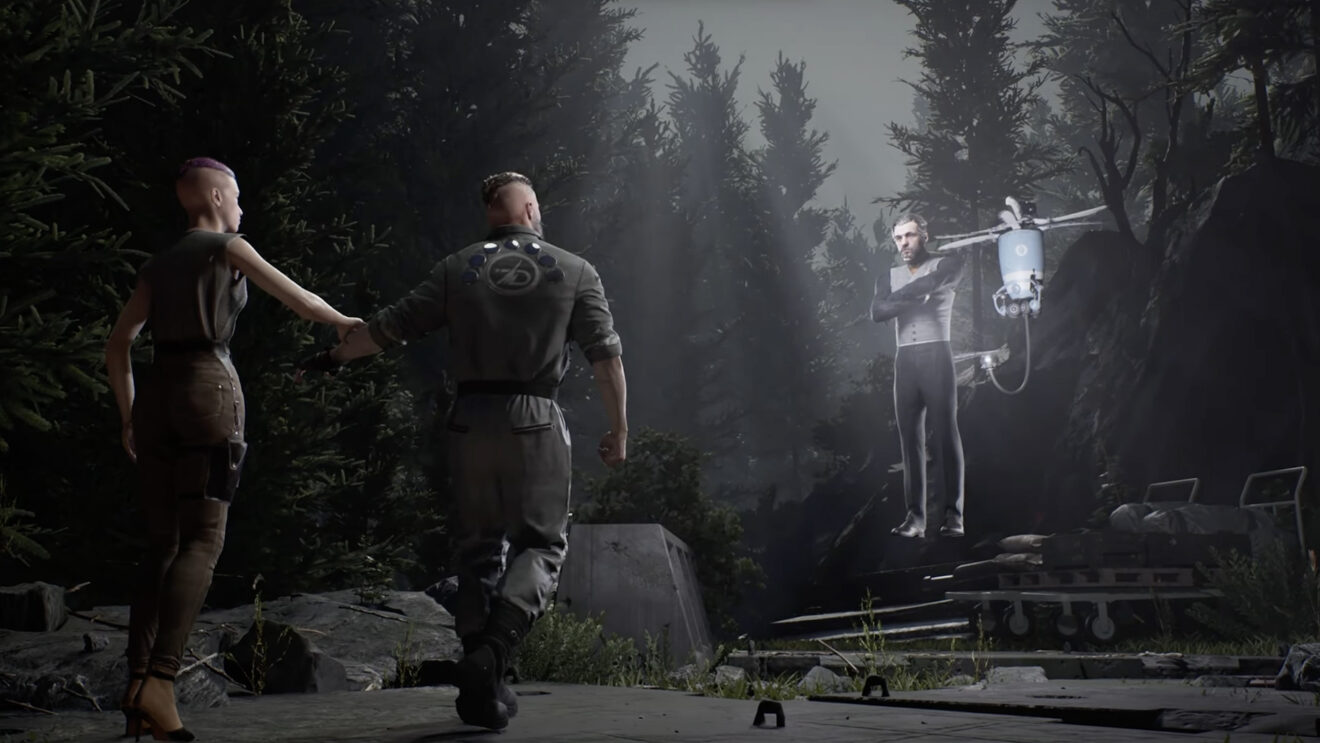 Atomic Heart is coming to Game Pass day one

The promising Atomic Heart is coming to Game Pass day one, according to a trailer that debuted during the Xbox & Bethesda Games Showcase.

The long-awaited game set in a post-apocalyptic Russia is shaping up nicely, as the trailer showed off new enemy types and new weapons we hadn’t seen in previous trailers.

Most importantly, the trailer shows that Atomic Heart is coming to Xbox Series X/S, Xbox One, PC, and Xbox Cloud Gaming, though we don’t have an official release date yet.