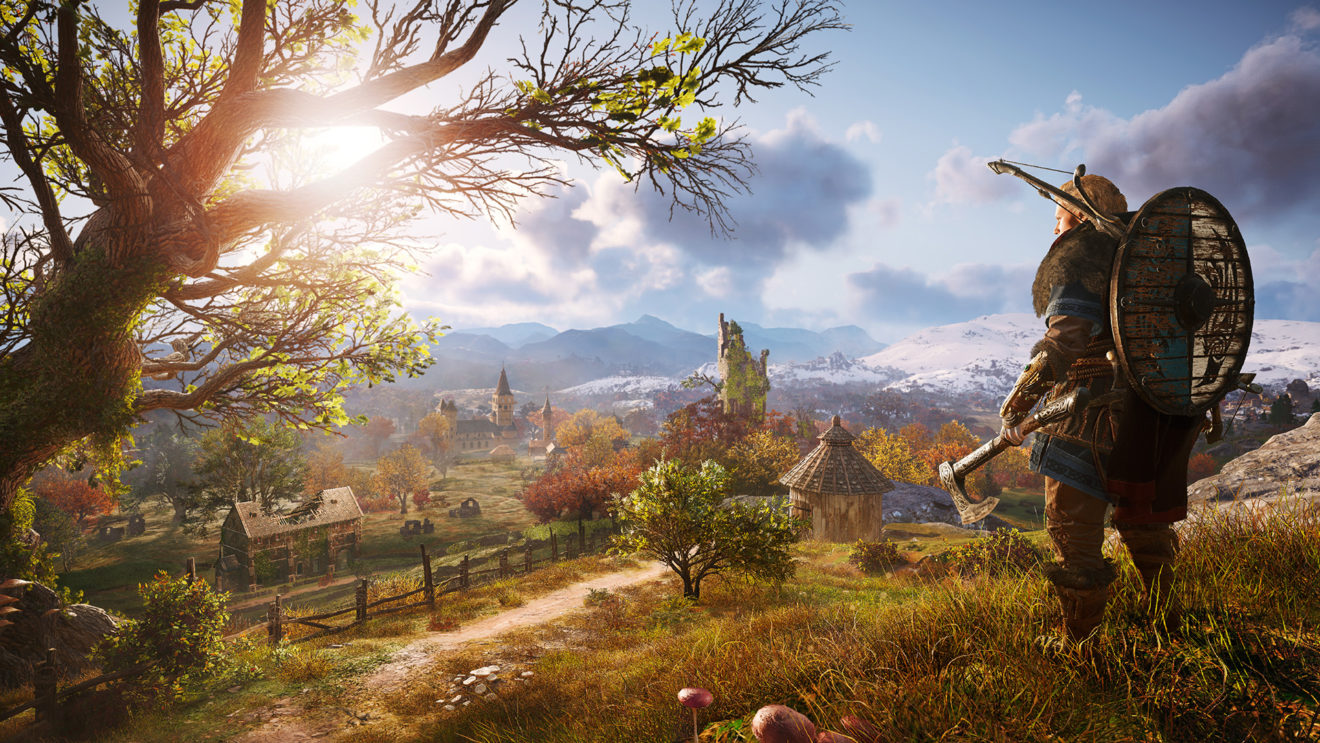 In a statement given to Eurogamer Portugal, Ubisoft stated that it “can guarantee that Assassin’s Creed Valhalla will run at least 30 FPS.” Ubisoft went on to point out the other benefits of the game on next-gen consoles, including “faster loading times,” “improved graphics,” and “stunning 4K resolution.”

While this statement didn’t completely rule out the possibility of the game achieving a 60 FPS frame rate, it definitely upset fans on social media and Reddit, enough to the point that Xbox marketing manager Aaron Greenberg had to intervene, clarifying that a “standard or common 60 fps is not a mandate” for developers.

Assassin’s Creed Valhalla only targeting 30 FPS is something of a surprise, considering it’s been one of the marquee next-gen launch titles announced so far this summer. One of the biggest draws for the next generation of consoles is the promise of 4K gaming at 60 frames per second, especially since mid-gen consoles like the Xbox One X can pretty reliably hit 30 frames per second at 4K resolution already.

While most games that were announced for the Xbox Series X during Microsoft’s first Xbox 20/20 presentation seem to be targeting 4K, only a handful are targeting 4K gaming at 60 FPS. Notably, these are all coming from indie developers—Call of the Sea, The Ascent, and Scorn, are all targeting 4K and/or 60 FPS, while Bright Memory: Infinite and Chorus are adding to that DirectX Raytracing. Dirt 5, meanwhile, is targeting 4K resolution and 120 FPS, though not necessarily simultaneously, according to the official Xbox Series X website.

Assassin’s Creed Valhalla is due out this holiday season on Xbox Series X, PlayStation 5, Xbox One, PlayStation 4, and PC.