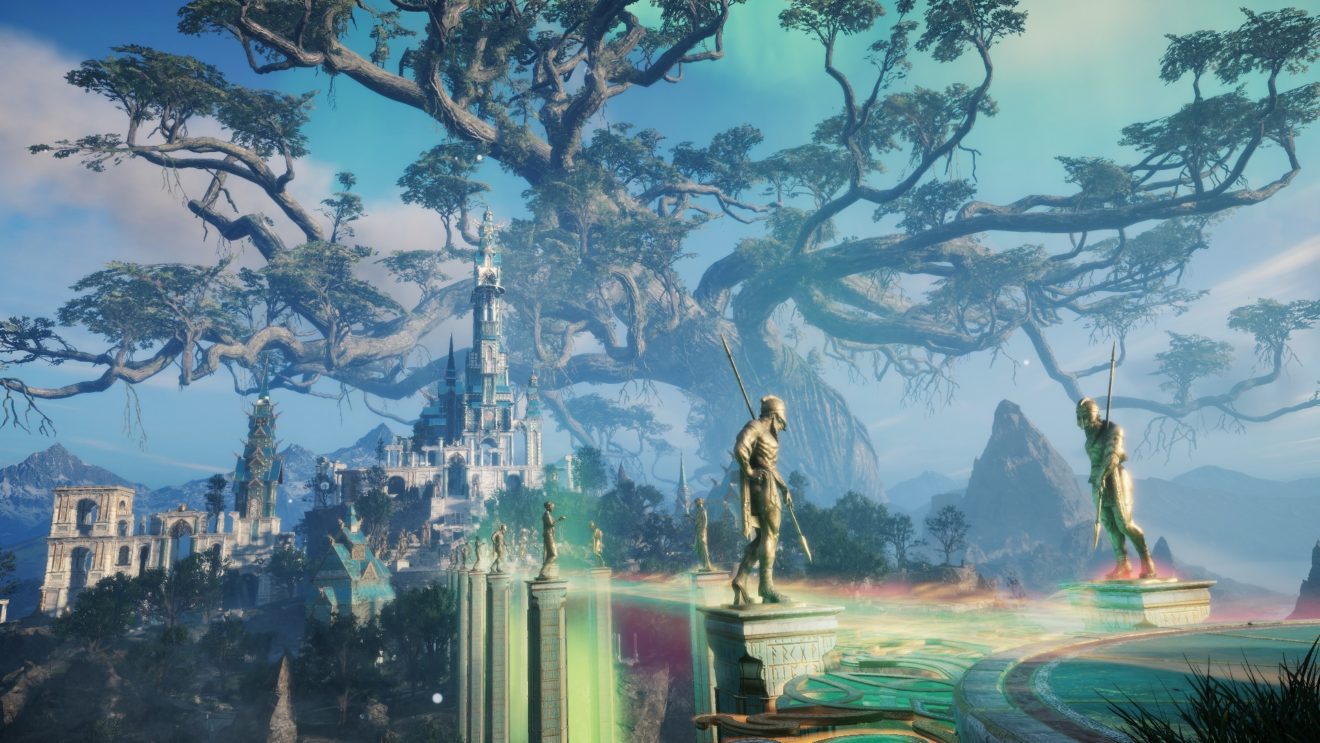 The latest trailer for Assassin’s Creed Valhalla has arrived, and it details the way that Norse mythology will influence its characters, as well as hinting at how figures like Odin, Freya, and Loki will fit into the series’ larger narrative.

Narrative director Darby McDevitt states in the trailer that “these gods and the stories about them constitute a living religion” for Valhalla‘s characters, including protagonist Eivor. Comparing Norse gods to Greco-Roman gods, McDevitt says that “the Norse gods were not paragons of virtue, nor beings to which anyone should aspire.” As longtime fans know, Greco-Roman gods are the inspiration for the Isu (which Odyssey‘s Fate of Atlantis DLC expanded upon with mixed results), so it might be possible that the Norse gods also end playing a part in the larger First Civilization narrative.

Though we already knew we would be traveling to several of North mythology’s nine realms, the trailer shows off more of Asgard and Valhalla within it, including Bifröst, the bridge of light that Eivor will seemingly travel down at one point.

Finally, McDevitt notes that Norse mythology wasn’t just about battle, honor, and reputation, but also about goodness and wisdom—no doubt factors that will play into the choices you make as Eivor during the game’s story.

Ubisoft has been rolling out a ton of trailers for Valhalla in the run-up to its launch. Most recently, it revealed its post-launch DLC plans, which will take players to Ireland and France, as well as Eivor’s brother Sigurd and his assassin pals.

Assassin’s Creed Valhalla launches on November 10th for Xbox Series X and S, Xbox One, PlayStation 4, PC, and Google Stadia, with the PlayStation 5 version launching alongside the console on November 12th. Check out our hands-on preview before the game launches to get our impressions.