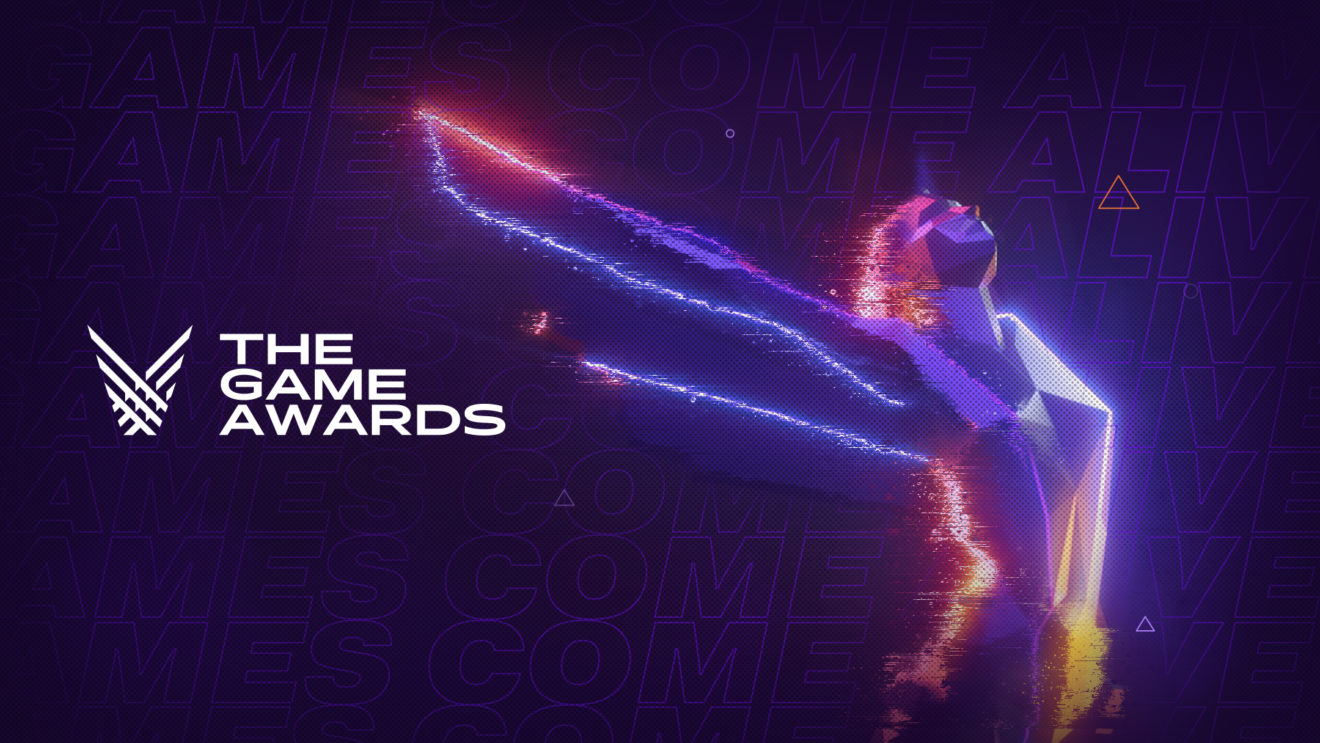 The Game Awards creator Geoff Keighley said in a recent Reddit AMA (via Gematsu) that “around 10 new games/projects” will be revealed during the show.

“We have a bunch of brand new games being announced at the show — I think there are around 10 new games/projects being revealed if you want to count the things that no one has heard about yet,” he said. “As always the Internet has a lot of really bad information out there about what you think is at the show…but it sure is fun to read :)”

Keighley also mentioned that “there are no plans (never were)” to show anything related to Resident Evil 3. Cover art for an unannounced remake of the game appeared on the PlayStation Network yesterday and it was believed that an official announcement might happen at The Game Awards.

In other news, voting for The Game Awards recently opened. Players can head on over to the official site and cast their vote in a number of categories, including Game of the Year. Control, Death Stranding, Resident Evil 2, Sekiro: Shadows Die Twice, Super Smash Bros. Ultimate, and The Outer Worlds are up for the award this year.