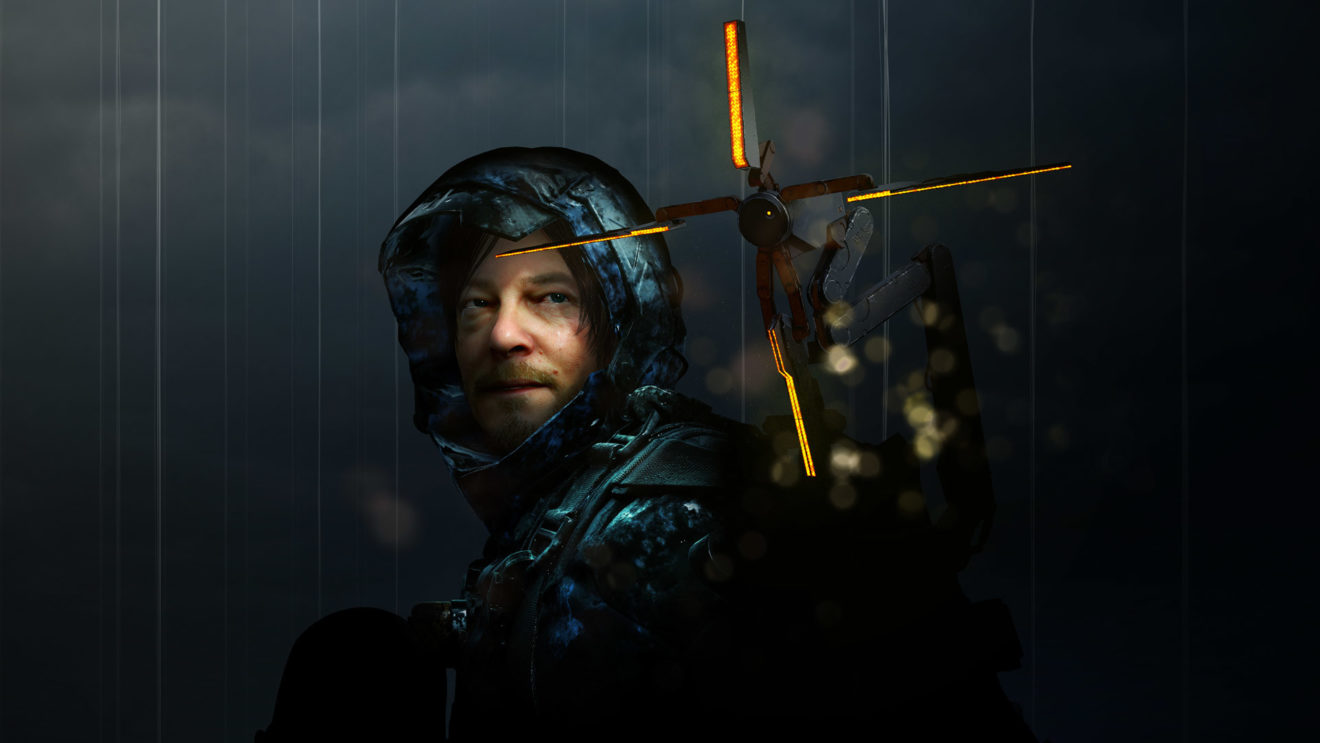 The games and people in with a chance at winning at this year’s The Game Awards have been revealed.

Six games are up for the biggest award of the night (Game of the Year) this year including Control, Death Stranding, Resident Evil 2, Sekiro: Shadows Die Twice, Super Smash Bros. Ultimate, and The Outer Worlds.

While Death Stranding leads in total nominations with entries in eight categories, including two in performance. Remedy Entertainment’s Control follows close behind with seven.

Winners are decided by a blended vote between the jury (90 percent) and the public (10 percent). Fans can vote for their favorite games via The Game Awards official site once every 24 hours and via Google, with voting closing on December 11th at 6 p.m. PT.

Take a look at the full list of nominees for each category over on The Game Awards site.