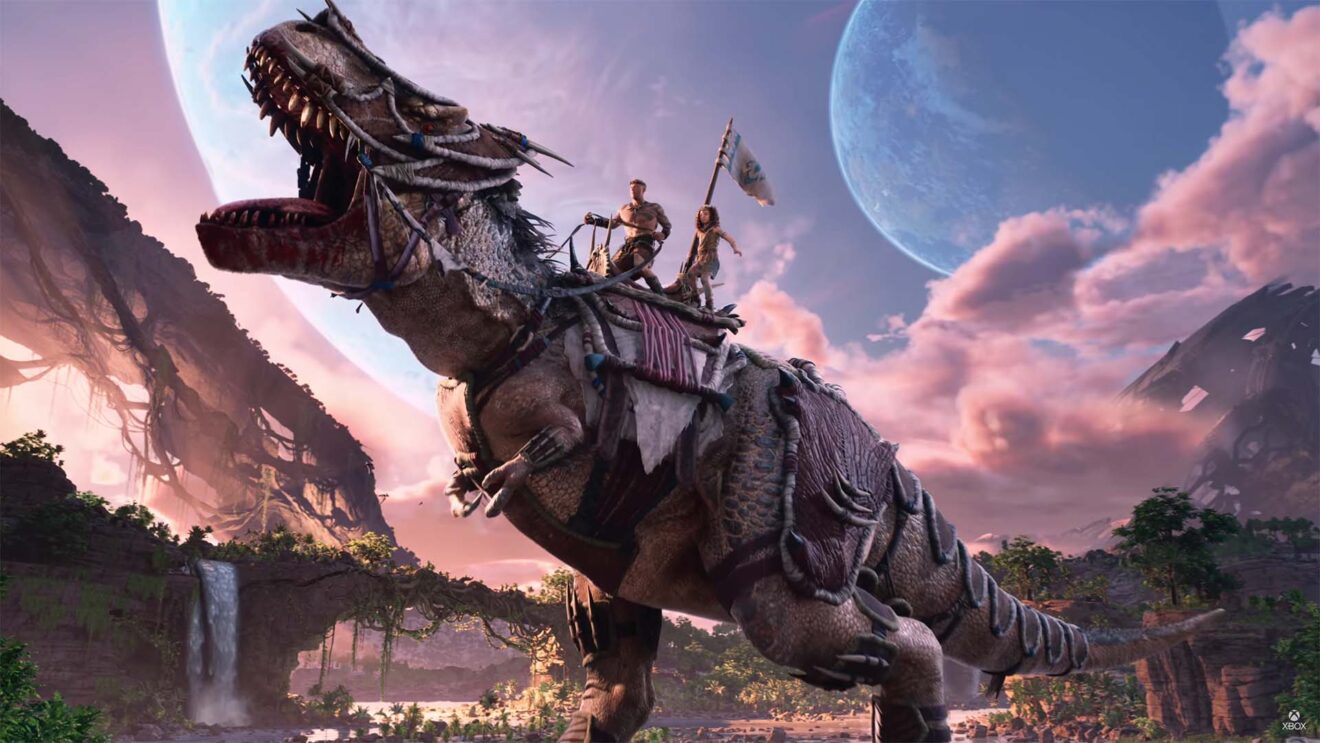 A new, non-gameplay trailer for Ark II showed off more of the game’s big selling point: a digital Vin Diesel perched astride a domesticated dinosaur.

Diesel will apparently star as the leader of a tribe of humans that players can team up with when they awake on Ark II‘s planet of Arat, though it’s unclear exactly what his role is as he doesn’t even speak in the traier.

What the trailer does tell us is when we can expect the game. Ark II is currently set to launch sometime in 2023, later than its expected launch this year, and will arrive day one on Game Pass. Developer Studio Wildcard posits it as a “next-gen” experience, so we expect it will be exclusive to Xbox Series X/S and PC.