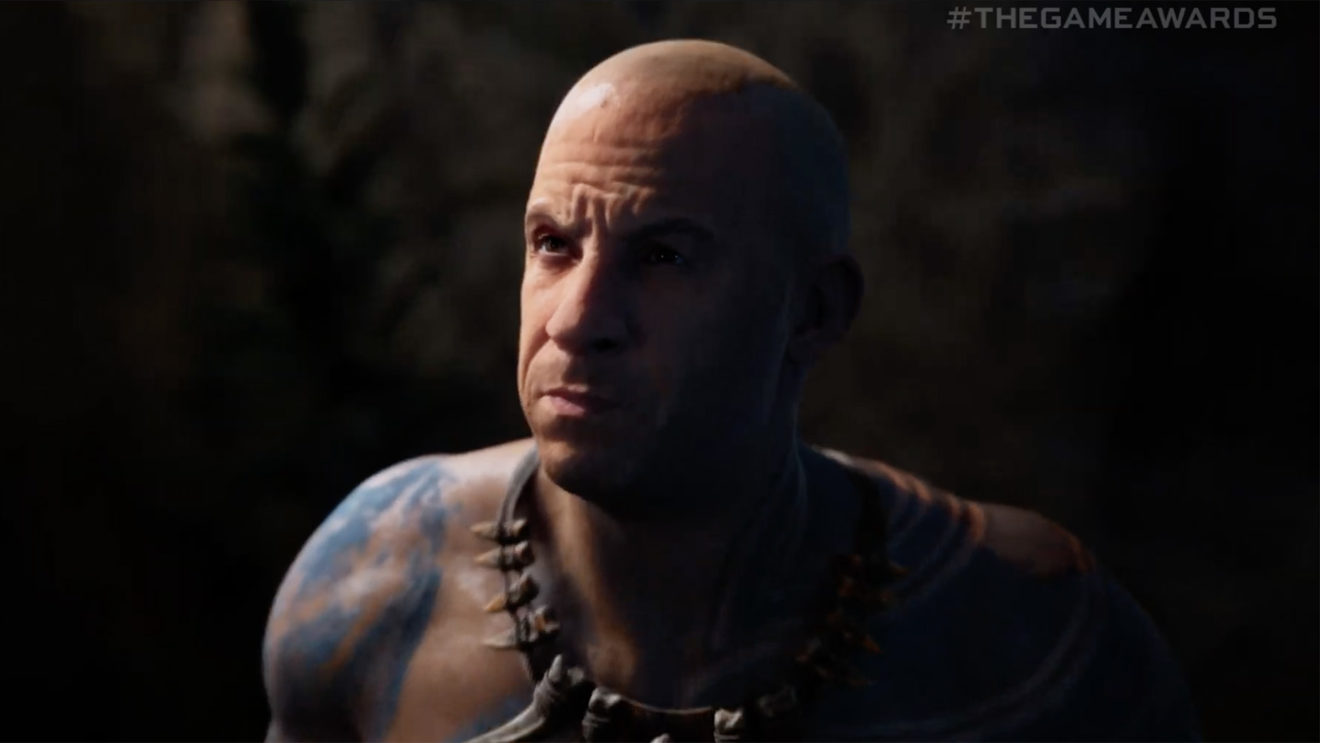 First, the studio confirmed Ark II will offer a “next gen online multiplayer sandbox,” so anyone worried that game would deviate too much from the established formula to focus on a story about Vinny D can rest easy.

Next, the game’s community manager confirmed on Twitter that Ark II will launch exclusively on PC and Xbox platforms, though there’s no word on whether this is timed or permanent exclusivity.

Finally, we have the two trailers. Here’s the Ark II cinematic trailer, packed to the brim with Digital Diesel and (impressively, in our opinion) built using in-game assets.

And here’s the trailer for the star-studded Ark: The Animated Series.

Original story: Studio Wildcard announced a sequel to Ark: Survival Evolved during The Game Awards, but the real surprise is who it stars: Vin Diesel.

The Fast and the Furious star will lend his voice and likeness to a character named Santiago in Ark II. No platforms were announced, nor was any release window. It’s also unclear how similar the gameplay will be to Survival Evolved, though the addition of a big-name actor may hint at a more guided, story-driven experience.

Studio Wildcard said on Twitter it would release a high-resolution version of the trailer tomorrow, December 11th.

We’ll update this story with the official trailer releases when they’re available.