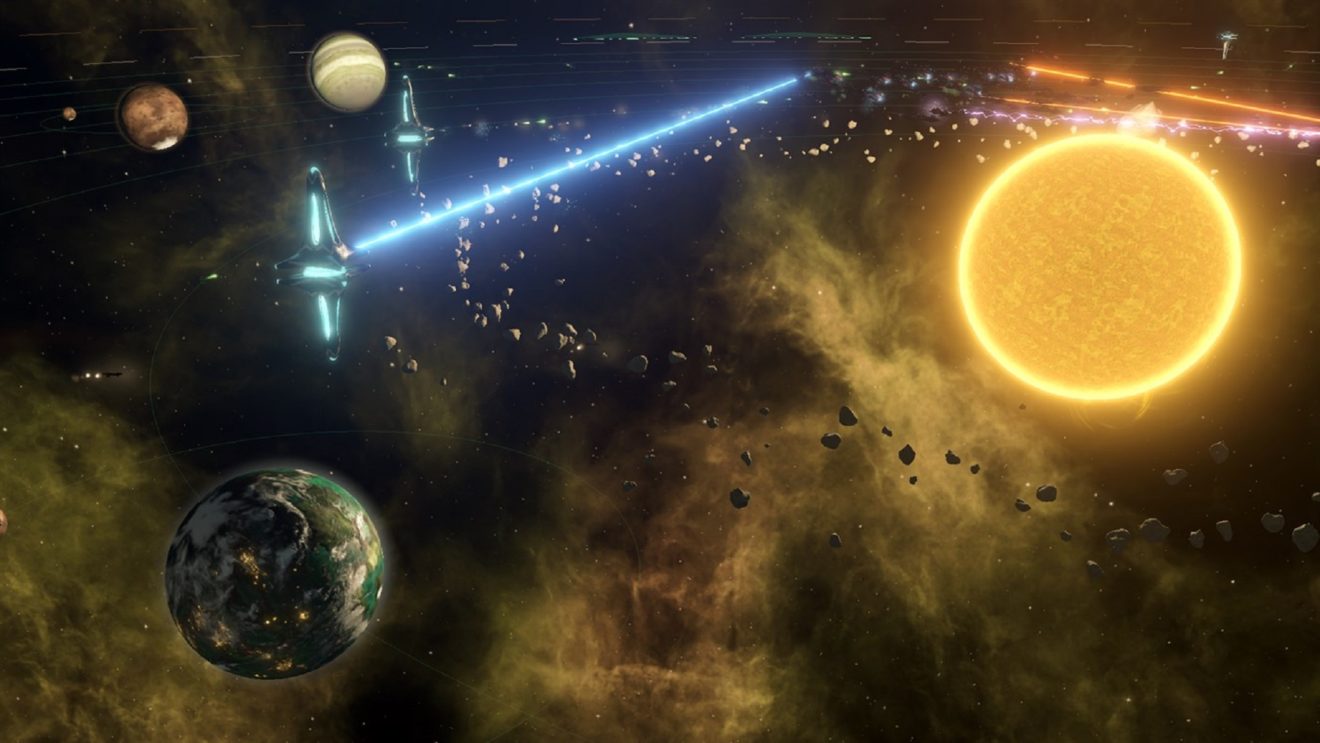 Paradox Interactive has released the final two DLCs in Stellaris: Console Edition’s second expansion pass on Xbox One and PlayStation 4.

The Apocalypse Expansion introduces “a host of new offensive and defensive options” to the game, such as planet-killer weapons and space pirates. While the Humanoids Species Pack adds a selection of new portraits and ship models for the human race.

Both of these DLCs join the previously released Synthetic Dawn Story Pack in the second expansion pack, which can be purchased for $24.99.

Stellaris: Console Edition is available now on Xbox One and PlayStation 4.