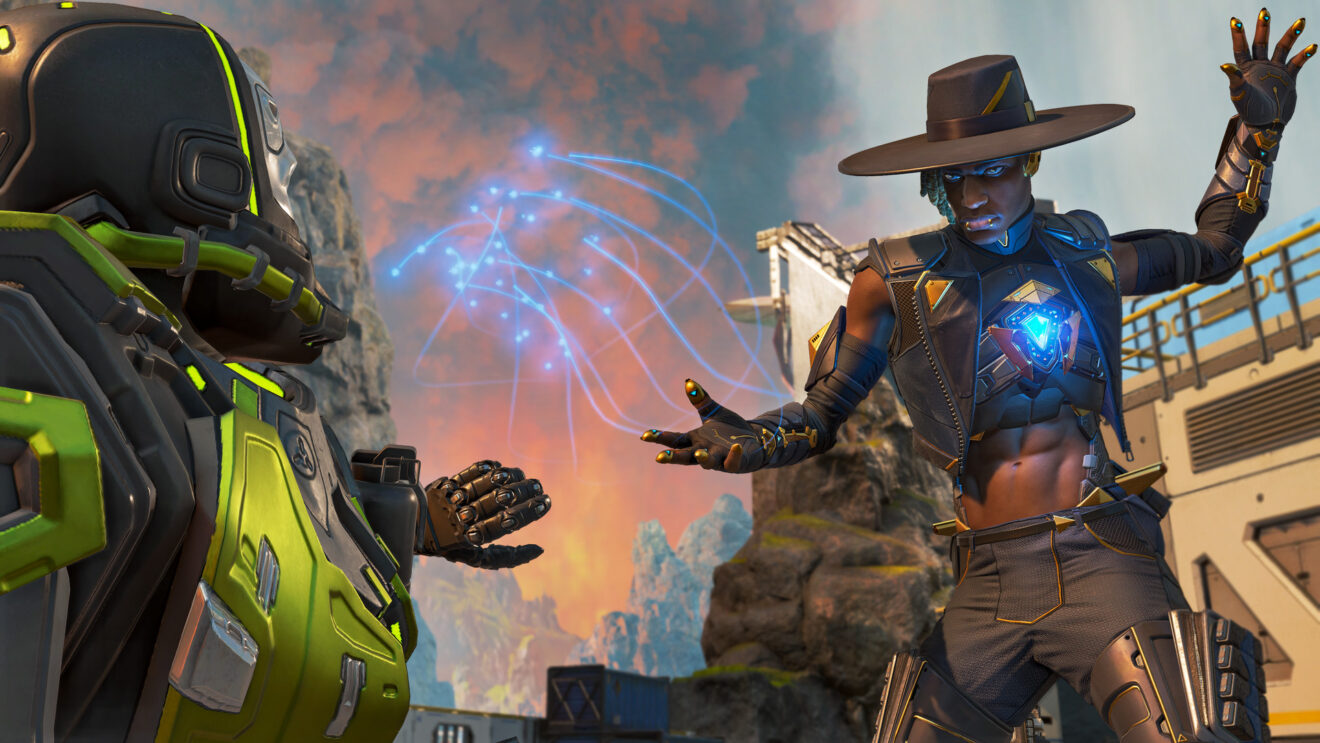 Respawn has pushed a small update live for Apex Legends that addresses a few of the issues players have been having.

According to the patch notes, bugs that caused players to be randomly unreadied, crashes from banner poses, respawn ship audio and rendering issues, and Pathfinder’s Beacons Scanned tracker to not update correctly have all been fixed. Additionally, this update includes some improvements to DoS attack protection. Read the full patch notes below:

In other news, the developer recently unveiled Apex‘s 11th season, titled Escape. The upcoming season introduces Ash as a new Legend, the C.A.R. SMG, a new Battle Pass, and a new map. The first trailer for Escape will be released today, so check back for that.