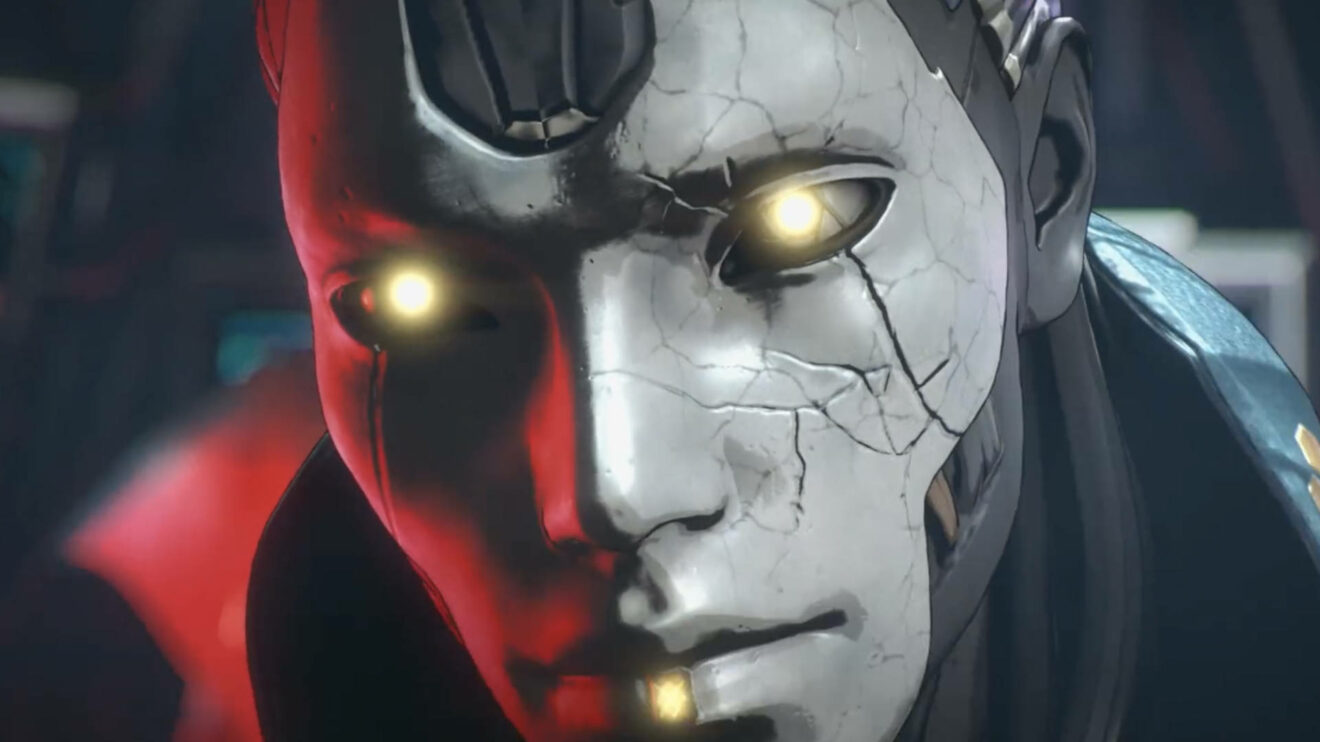 Latest Stories from the Outlands confirms Apex’s next Legend

We’ve know she’s been coming for a long time now, but we’re finally almost at Ash’s arrival in Apex Legends.

Ash is an incredibly interesting addition to the game. While we’ve had someone with familial ties to a character from Respawn’s Titanfall games—Valkyrie, the daughter of Viper—Ash is the first actual character from those games to make the jump to being a playable Legend.

If she’ll live up to the legacy that she brings with her is, of course, another story. For those who aren’t familiar with Ash, the latest Stories from the Outlands offers a more in-depth, albeit somewhat cryptic for newcomers, look into how she got where she is now. If you don’t know much about Ash, I’d actually recommend you watch two other videos before this ones: Stories from the Outlands – “Promise” and the official Apex Legends short film Pathfinder Origins – The Truth. While neither hit on her Titanfall 2 past, both give a better glimpse at her connections to the other Legends.

The video also lets us in on the date for the launch trailer for Season 11 of Apex Legends, which seems to be titled “Escape”: this Thursday, October 21st. Along with Ash, we’re supposed to be getting a new SMG, leaks point to Wattson finally getting her heirloom (buffs and a working Ultimate still up in the air), and maybe—if we’re all good boys and girls—fixes so that the game will actually be properly playable again.