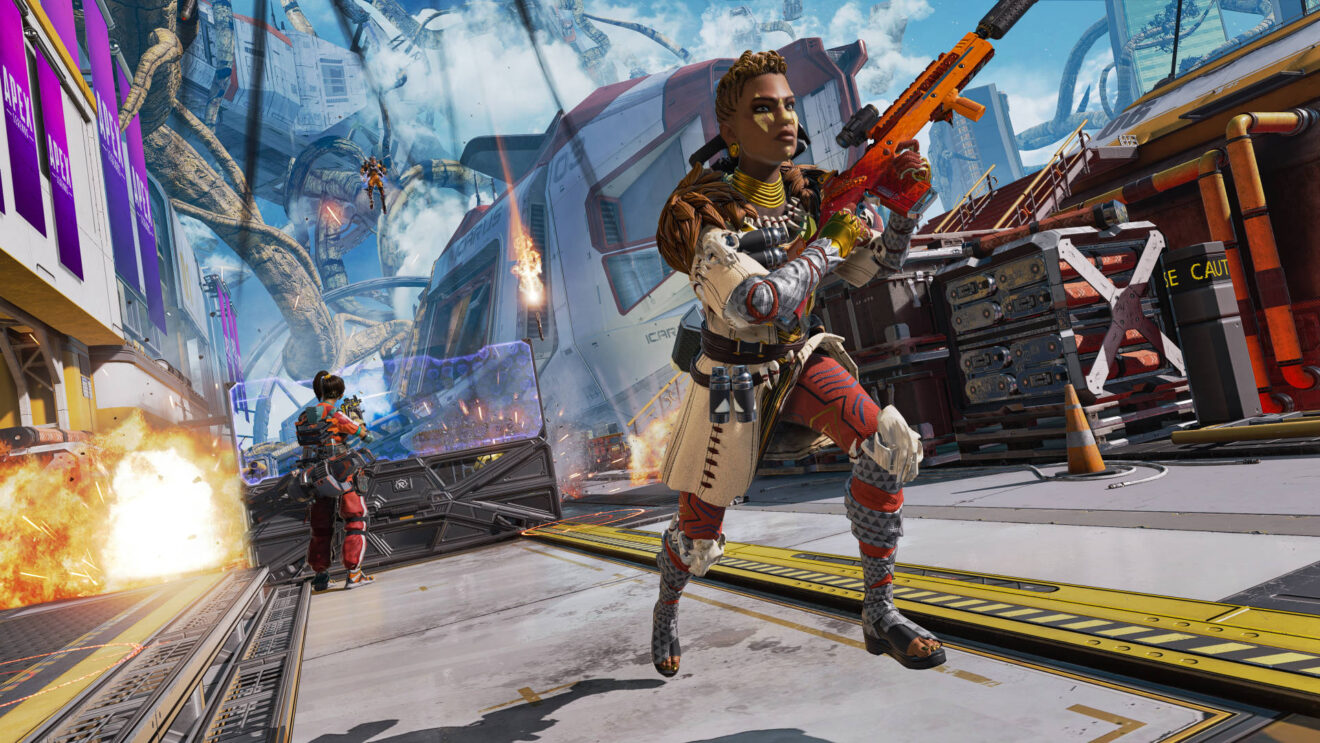 Apex Legends update brings back the Rampage with a nerf

A small update has been pushed for Apex Legends that brings back a couple of weapons and Bangalore’s MIL-SPEC skin.

Bangalore’s skin was removed due to it causing a crash, while the Rampage and Sentinel were taken out of the loot pool after the discovery of an exploit that allowed players to infinitely charge the weapons. However, the Rampage isn’t quite the way players remember it, as the damage per bullet has been reduced and the thermite consumption per shot is now higher.

In other news, the Dark Depths event is currently running until February 1st. During the event, players can visit the new Arenas map of Habitat, take part in Flash Events, and grab some new cosmetics.