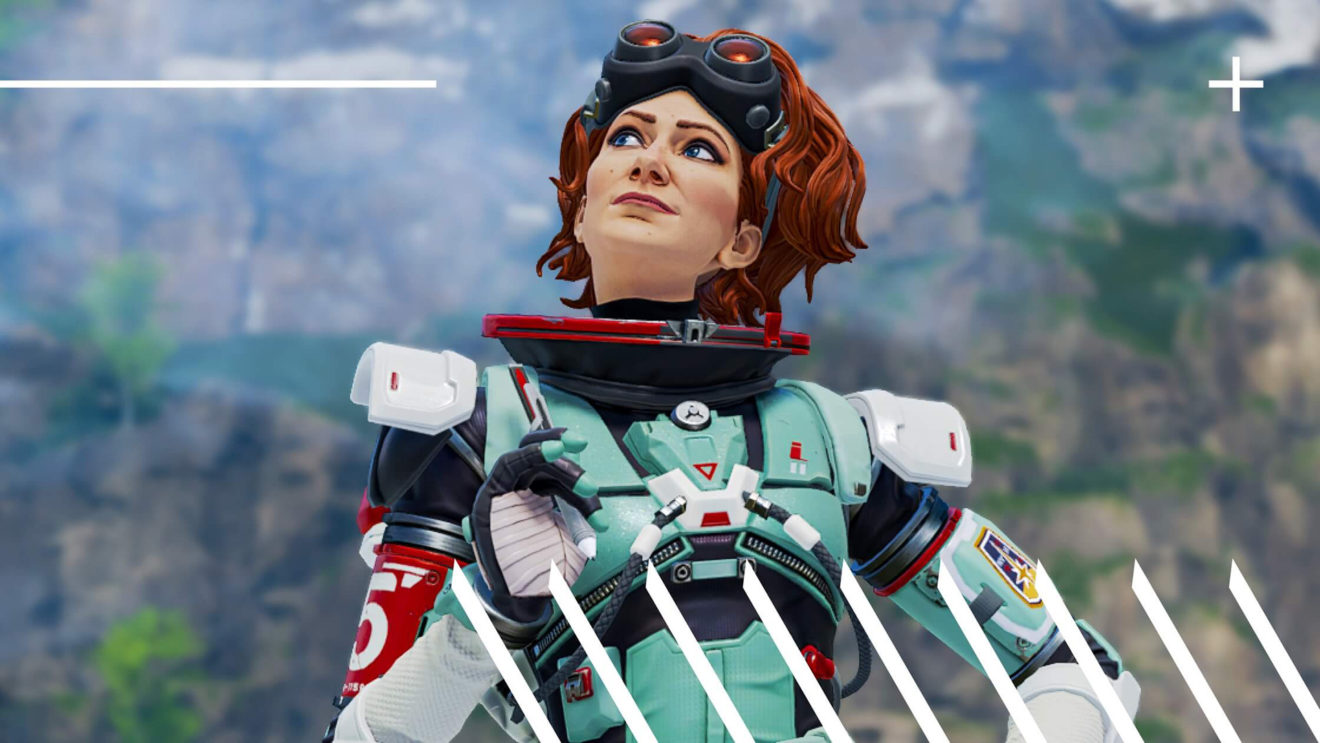 Respawn Entertainment has released the Season 7 launch trailer for Apex Legends, showing off the new map and legend headed to the game next month, as well as the battle royale shooter’s first drivable vehicle.

The story trailer from earlier this week teased much of this content, but now we get a much fuller picture of how it’ll actually look in game.

The biggest addition is no doubt the new map, Olympus. A floating city on the planet of Psamathe, Olympus looks radically different from the two existing maps, King’s Canyon and World’s Edge. The color palette is brighter, the structures are more streamlined and futuristic, and it’s home to the game’s first vehicle, a three-seater hovercar called the Trident. Exactly how Olympus will play remains to be seen, but it looks like a great change of pace, at least visually.

Of course, this trailer also offers our first glimpses of the new legend, Horizon, in battle. We see what appear to be two of her abilities. The first is a throwable antigravity device that levitates players caught in its beam. (It seems to function exactly the same as the gravity lifts patched into the existing maps in recent weeks.) The second ability—most likely her ultimate—creates a small black hole that sucks in enemies.

Season 7 of Apex Legends kicks off on November 4th. The game is available now on PlayStation 4, Xbox One, and Windows PC via EA’s Origin platform. The game will launch Steam November 4th, while a Nintendo Switch port was recently delayed into 2021.