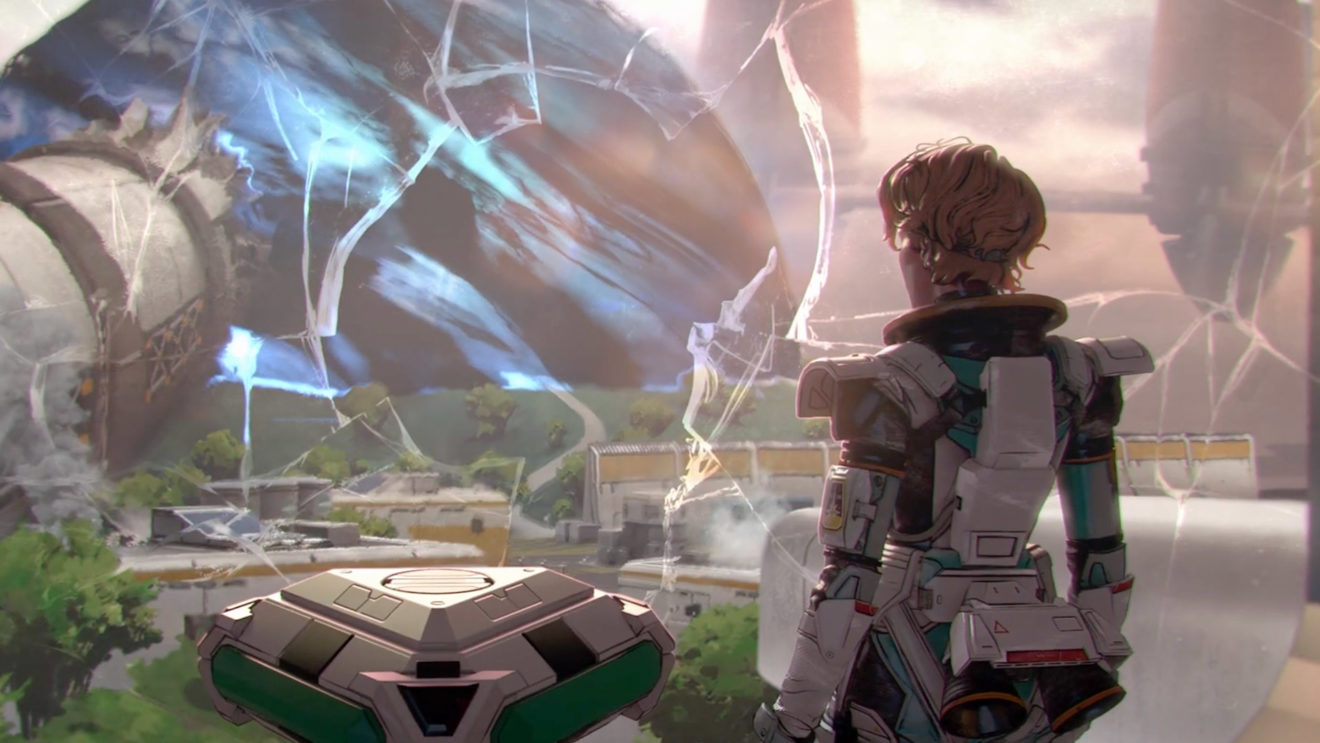 Respawn Entertainment lifted the lid on Apex Legends Season 7 today, and there’s a number of big changes that are coming to the game.

Now, of course, one of those is the addition of a new Legend to the roster, but before we get to that, potentially even bigger is the introduction of a third map.

Already teased as an upcoming location by Lifelife, Olympus is a city on the planet Psamathe, home to both our favorite combat medic and Octane.

A new season of Apex Legends would be nothing without a new Legend joining the game, and the latest Stories from the Outlands introduces us to Horizon. We’ve known about her for a bit know—especially from in-game communications players have been able to have with her—but the exacts of her ability still aren’t clear yet. (Unless you find and believe the rumors going around.) What we do know is that Horizon is “a brilliant astrophysicist who escaped a black hole and aims to use her newfound mastery of gravity to keep a promise.”

And now for what might be the biggest surprise of Season 7. On the official preview page, Respawn briefly mentioned the Trident, saying that “Olympus is a big place. Cover ground faster with the Trident. Plenty of room for the whole squad!”

That sure sounds like we’re getting vehicles added to Apex Legends, which is an unexpected development I’m not sure how to feel about just yet.

Beyond that, with Season 7, Apex Legends will finally be coming to Steam, and players will now be able to set up Clubs, so they can “find like-minded players, build a community, and rise together.” I’m now wondering if they’ll have any similarity to Titanfall 2‘s Network—though I think hoping for bonus point-providing happy hours might be too much to ask for.